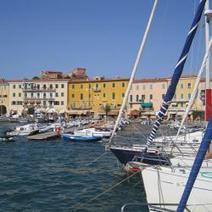 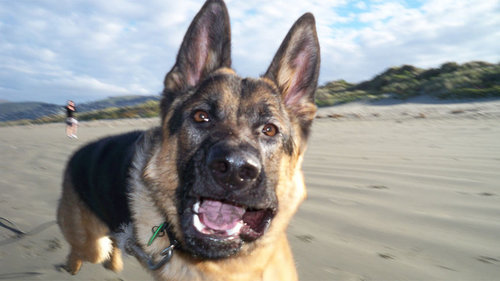 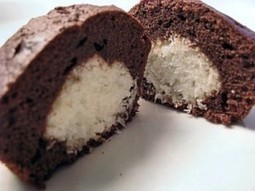 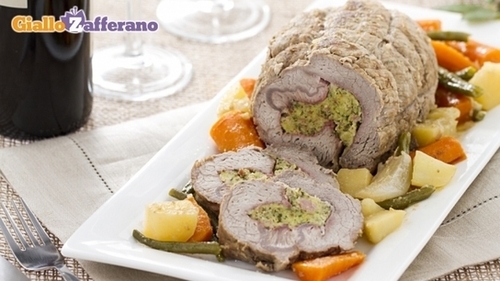 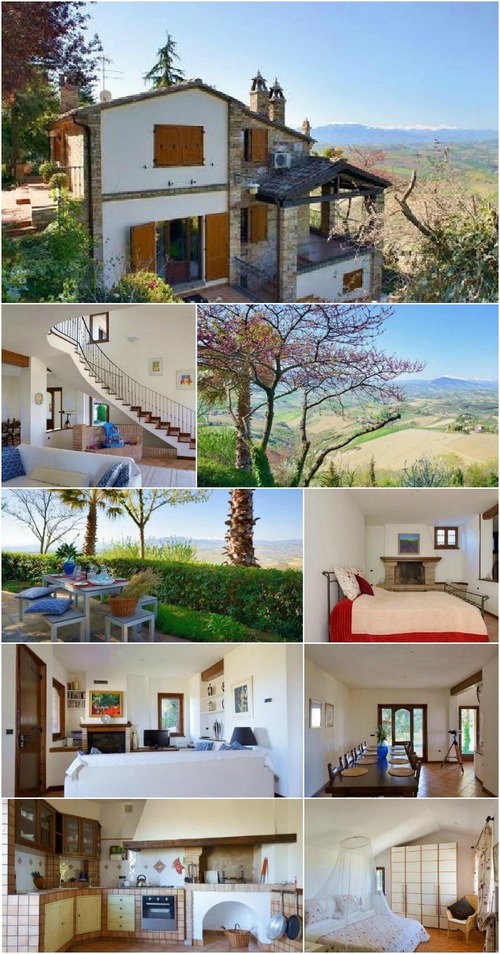 Restored 4/5 bedroom farmhouse on 3 floors with beautiful view 200m from an historic centre in Le Marche.

Countryside 200m from the medieval borgo and 9km from the seaside.

Casa Infinita takes its name from the truly spectacular views stretching from sea in the East to the Apennines in the West. Somewhere to get away from it all and yet be within easy striking distance of the local village and the best beaches in the region.

The house is on 3 levels each with independent access to the garden.

There is a large mature garden and on various levels with a large olive grove, a garden, a gazebo with a wood oven and a tiled area adjacent to the first floor with a large heated Jacuzzi and a solarium for enjoying the amazing views .

The property is strategically located only a stone’s throw away is the village of Ripatransone in the province of Ascoli Piceno, 10 minutes to the sea (Grottammare) and the A14 motorway and 1 hour to the airports of Ancona and Pescara. 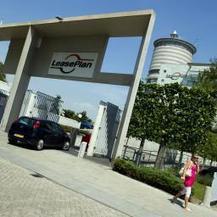 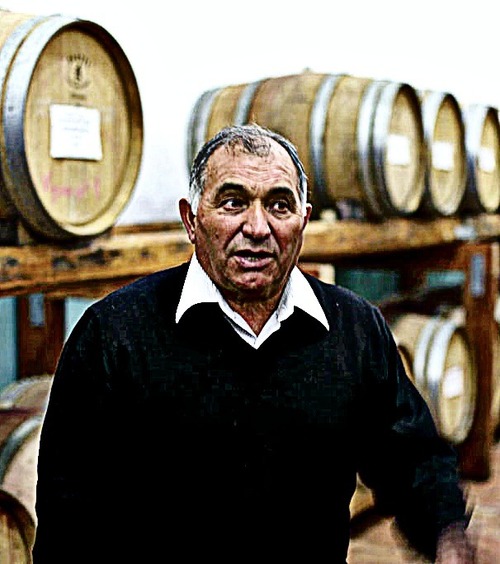 Colli di Serrapetrona was established in 1998 after a meeting of ten businessmen willing to produce wine thanks to the use of Black Vernaccia’s vine. After the purchase of some plots of land, the first vines were planted in the year 2000 and the last ones in 2002 for a total of twenty hectares. The wine cell was built In the year 2003: it hosted the first wine bottled by the Company. The land plots are located near the wine cells, at an altitude of 500-550 meters above the sea-level.

Since the beginning, the Company intends to give new life to Black Vernaccia: an ancient, precious vine, cultivated since ever in this hills. Today, the Company rediscovered the great potential that the wines produced with Black Vernaccia have. Modern techniques of wine production processes are used and there is a continue research on vines that is applied without forgetting tradition. 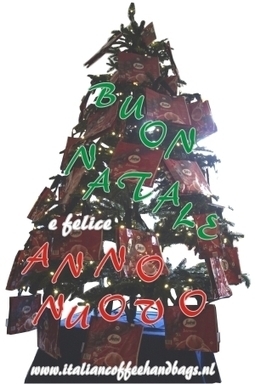 MERRY CHRISTMAS and a PROSPEROUS 2013

2013, The Year of Italian Culture in The United States 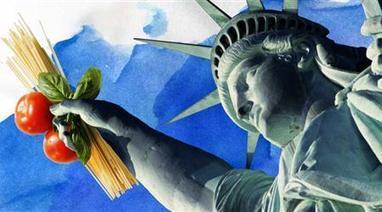 A year-long full of events related to Arts, Sciences, Cinema, Music and of course plenty of fine dining Italian style

It’s now official, 2013 will be the year of Italian Culture in the USA. A year long journey that will be flagged across the United States, each month dedicated to a field across the Arts, Language, Sciences, Next Generations, Taste, Territory and Music. It was announced on December 12th in Washington DC at the National Gallery by a special spokesman that will reside there for one year: Michelangelo’s David-Apollo, a historical homage that was sent over once before in 1949, as an elegant thank you to the US’ support during the war.

It’s also the 500th anniversary to mark the passing of Amerigo Vespucci. The National Gallery will host the 1507 map that crowned the discovery and sealed the ominous continent under the name of “America”. The close ties between the two countries, you see, are at the origin of a story, a melting of influences and appreciation that never ceased to exist. This year under the cornerstones of Research, Discovery, and Innovation.

Amidst this exceptional recurrence, S.Pellegrino was formally asked to sponsor the year of Italian Culture, by developing a project to bring the culture of fine food and wine to the US with glamorous gastronomic events – namely gala dinners in different locations- the first one in Washington DC, the other two to be held in March of 2013 in New York and Los Angeles. The month of a “Taste of Italy”.

Six different excellences from Italy, Marchesi ‘de Frescobaldi, Masi and Donnafugata for the wine, S.Pellegrino for fine dining water, and the renowned Chef Massimo Bottura will be hosts. […] 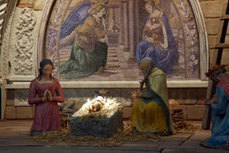 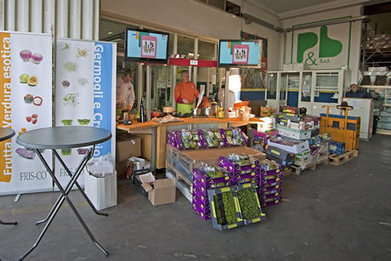 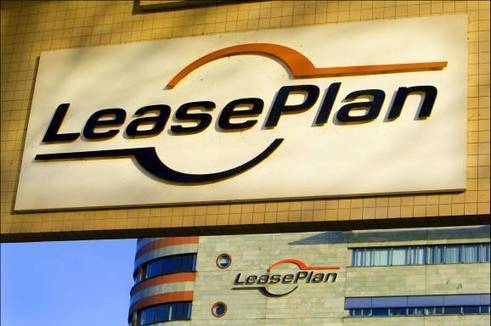 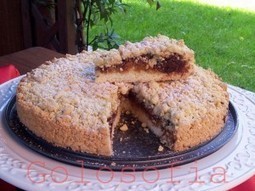 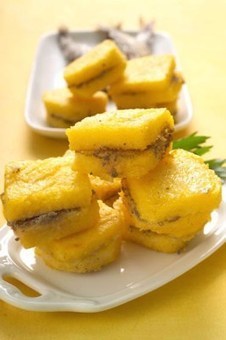 “Maize polenta is creamy, delicious and filling, and for centuries represented the main staple in the poor, everyday cuisine of a large part of Northern Italy. Once it cools off and hardens, it can be recycled into a variety of dishes, from a “pasticcio” with meat or cheeses, to a cake, to these savory fried sandwiches (a classic Jewish Italian recipe, and perfect for Hanukkah). If you don’t like anchovies ( I LOVE them!), you can replace them with smoked cheese […]