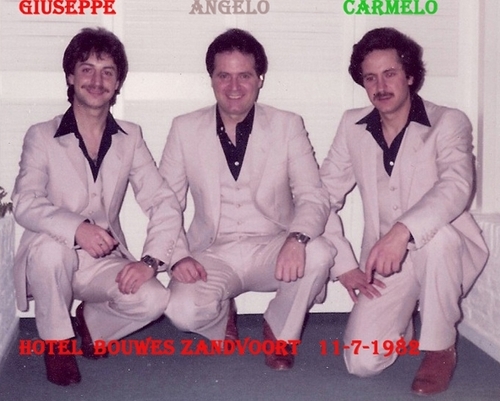 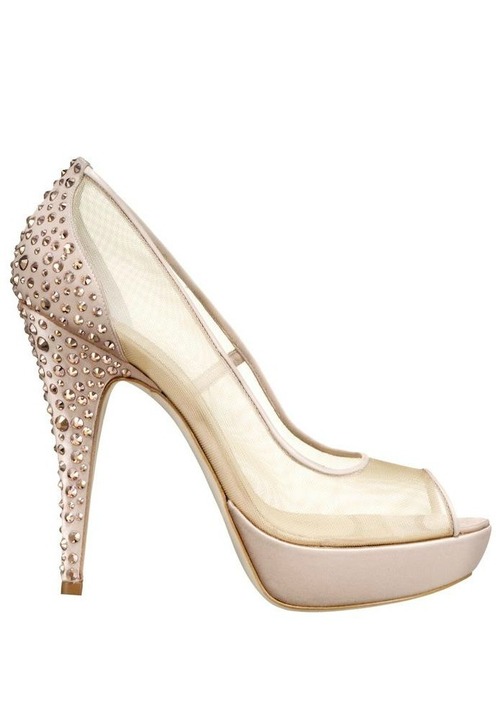 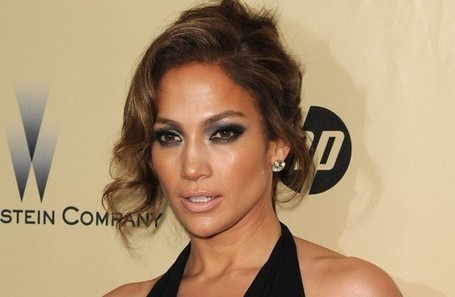 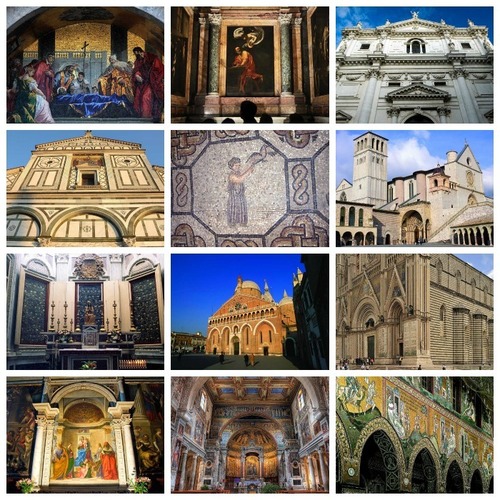 Last week the archbishop of Venice, Monsignor Francesco Moraglia, caused a stir by asserting that churches should not charge entrance fees. Voices were raised in alarm because many Italian churches, including at least 16 in Venice, contain superb works of art, and issuing tickets to tourists helps fund upkeep and restoration.

But the controversy reminded me quite how many wonderful paintings, mosaics and scultpures are there are in Italian churches which you can see without paying to enter. Together they surely rank as Europe’s greatest free art gallery - much enhanced that they remain where the artists and patrons intended them to be.

Here are 20 of the best. Knowing the problems and costs of resoration, if you visit any of them, you may feel inspired to make a donation after all. 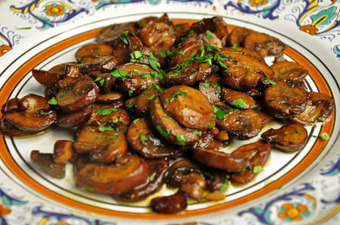 This is one of the easiest and most versatile vegetable dishes in the Italian repertoire: funghi trifolati, or ‘truffled’ mushooms, so called because the thinly sliced and sautéed mushrooms are said to resemble that other, more highly prized tuber. I use two methods to make funghi trifolati, and both are equally easy:

Using the traditional recipe (pictured above), you thinly slice your mushrooms, then sauté them over a lively flame in olive oil and a clove of garlic. (If you want a little heat, you can add a peperoncino or some red pepper flakes.) Sprinkle the mushroom slices with a pinch of salt right away—this will cause the mushroom to exude its juices. In just a few minutes, the juices will evaporate and you will begin to hear the mushrooms start to sizzle and lightly brown. Once that happens, add some finely chopped parsley and, if you like, freshly ground pepper, and serve.

I also like to use a more ‘refined’ variation: you sauté the mushroom slices in a mixture of olive oil and butter (omitting the garlic) and when you get to the sizzling stage, add finely chopped shallot and parsley. Sauté a minute or two further to cook the shallot and serve. 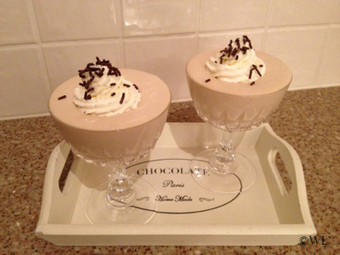 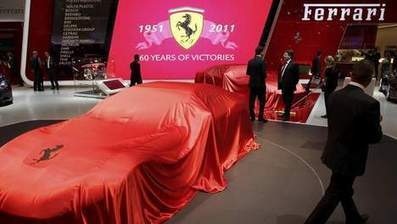