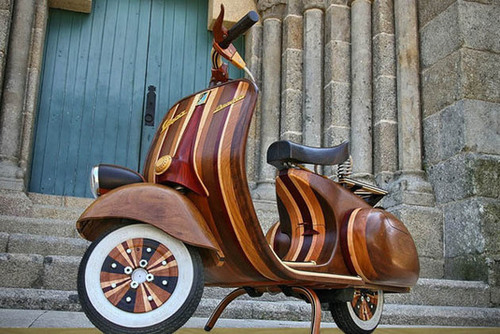 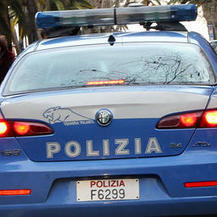 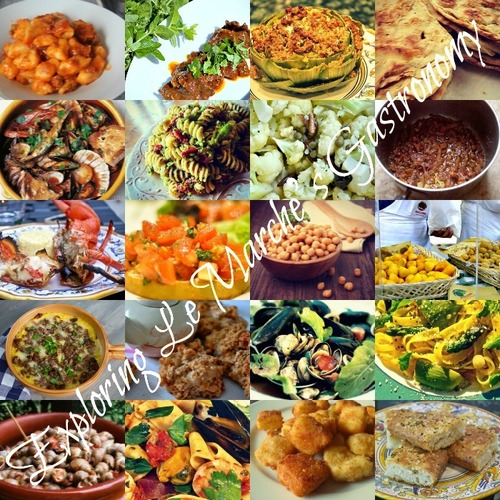 One of the best ways to explore a region is through it’s gastronomy and as Le Marche is one of the most overlooked holiday destinations in Italy we’ve picked out some of the highlights of it’s cuisine so you can get a taste for the area. Blessed with fantastic fare from the mountains, sea and farmlands there’s a tremendous array of seasonal cuisine and distinctive wines to sample

Served as starters or snacks, these addictive little treasures are stuffed with a meat and cheese filling and dipped in beaten egg and breadcrumbs then deep-fried in sunflower oil to a golden brown. A local delicacy of the region’s capital, Ascoli Piceno, they’re great for eating on the go as you stroll around this history-soaked city. You’ll be able to buy some in cartoccio from almost any wine bar or trattoria in the city.

Twelve layers of soft and slippery pasta sheets separate Vincigrassi from any other bog standard Lasagne you’ll come across. Stuffed with anything from veal ragu, chicken liver and lamb sweetbreads to truffles and wild mushrooms, this ambitious dish is unsurprisingly saved for special occasions. But if you venture out to Macerata you can sink your teeth into a more understated version whilst enjoying the opera festival at the spellbinding outdoor roman-style theatre.

If you’re taking a tour of Le Marche’s coastline, a pit-stop at pretty much any seaside restaurant will feature this lavish soup on it’s menu. Made up of thirteen different types of fish and shellfish, Brodetto’s rich flavour goes perfectly with Verdicchio, a tangy white wine which is the region’s most famous. Autumn is the perfect time to have your first taste as flocks of Brodetto aficionados head to Fano for the annual Brodetto and Fish Soup Festival.

Flavoured with fennel, garlic and vino cotto, Ciauscolo has many uses. Spread on toast as an appetiser it’s Le Marche’s take on the trusty sausage butty, though when chopped up into thick slices or big chunks it’s more commonly used to liven up winter meat, bean stews and vegetable soups. The best Ciauscolo will be found in the charming, time-warped hilltop towns that dot the countryside, Why you should visit San Gimignano 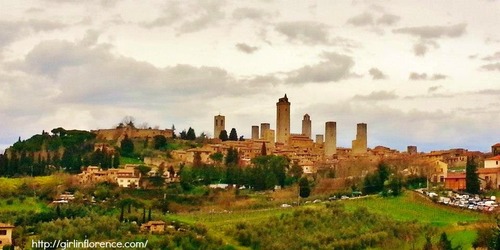 If you have been to Tuscany but not yet visited San Gimignano – a UNESCO World Heritage Site and the ‘town of towers’[…] check out the incredible skyline this town has to offer! Not into history or stunning natural beauty? Than come visit for the dry white Vernaccia wine local to the area — that’s half the reason I keep coming back. I had the chance to revisit this past week with friends for our beloved holiday of ‘Pasquetta‘ {little Easter} on Monday and had a great time being a ‘tourist’ yet again.

Like many walled medieval towns in Tuscany, San Gimignano was once used fortress in the hands of different empires and powerful noble families throughout it’s long existence. It shouldn’t surprise you that it’s roots date back to Etruscan times (3rd century BC) - pilgrims used to stop here for a pausa (rest) on their way to Rome and the Vatican city, it happens to lie along the route of the famous pilgrim route of via francigena.

The views from the top of the wall (which yes you can climb) are absolutely incredible. The Tuscany you always dreamed of? You will find that here folks! In fact, it doesn’t matter how many years I am in Italy, I will continue to be wowed by such natural beauty, take it all in and then some.

If you’re lucky you might even catch a really really creepy puppet show in the middle of gorgeous Piazza della Cisterna (home to the uber-famous award-winning geleteria!). I must admit, I was slightly traumatized after seeing this (and of course I caught in on camera – I apologize in advance for the F Bomb…) .

There is also a Museum of Vernaccia wine… 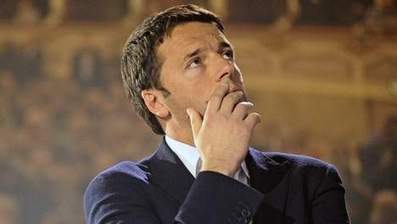 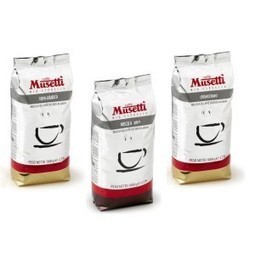 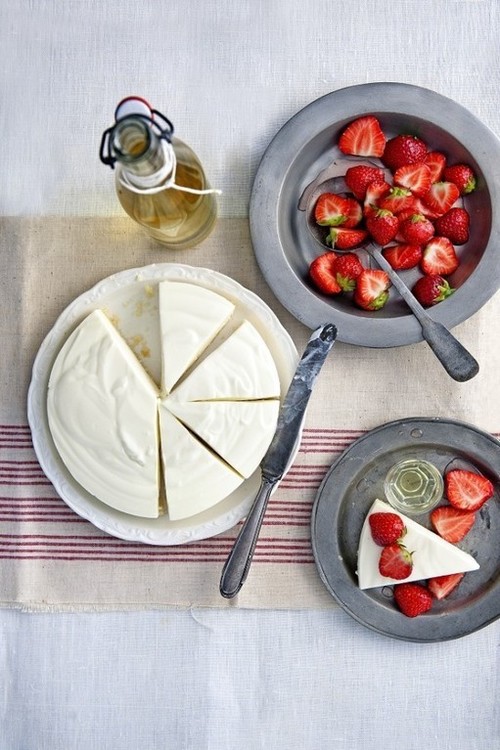