The elegance of the Total Look LORIBLU on the catwalk for the New Fall / Winter 2013-2014 Collection. 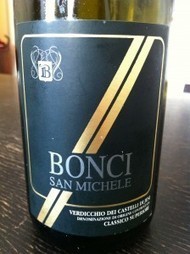 The yellow-green Verdicchio grape has been grown in the Marche region of Italy for over 7 centuries – no surprise that the wines from this area are the benchmark for all others. Those grapes grown in the region near Jesi are the oldest of all and have reached a status level deserving of their own DOC designation (Verdicchio dei Castelli di Jesi DOC).

This vintage, the 2010 Bonci San Michele Verdicchio dei Castelli di Jesi Classico Superiore, was the recipient of one of Italy’s most coveted honors in the world of wine – it is one of only 17 wines produced in the Marche to receive ‘Tre Bicchieri’ (three glasses) from the Gambero Rosso, the most respected publication about Italian wine and food.

Though Verdicchio is not known to be exceptionally aromatic grape, this lovely wine is lush with fragrant green almond and lemon zest, even ripe apples – Like an aromatic flashback to the Italian countryside. It is medium bodied with a hint of toasted almonds and refreshing minerality; it has great balance between mouth-watering and silky texture. Classic regional pairings may include seafood, rabbit, quail or other game fowl, or regional pasta dishes such as caccio a pepe, or carbonara. 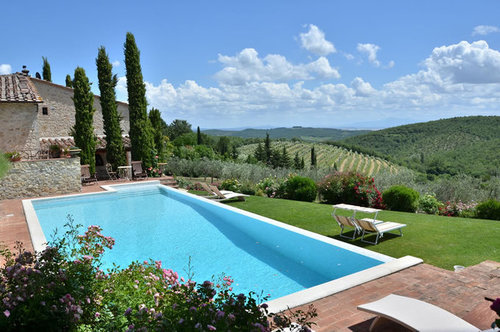 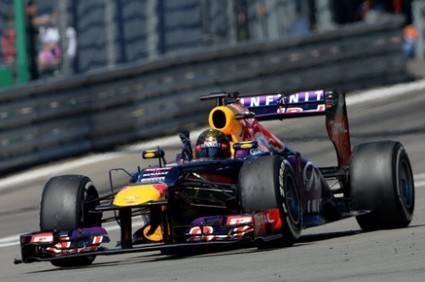 Le Marche: the Best Location in Italy for Home Buyers 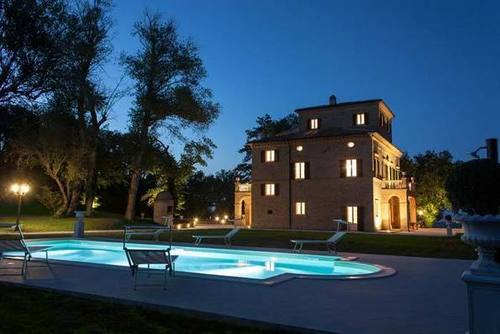 Tuscany and Umbria, once considered the two most glamorous of all Italian destinations, have a new rival. Le Marche is fast acquiring a reputation as the Italian destination of choice for many Italians and foreigners in search of property.

Gorgeous countryside, lovely old towns and a sensational quality of life are part of the region’s allure. Bordering Tuscany, Umbria and the Adriatic Sea, Le Marche is one of the most beautiful, unspoilt and interesting Italian regions. Its strategic location makes it a perfect spot for reaching all of the most important destinations of central Italy, including Ravenna, Siena, Florence, Assisi, Urbino, Gubbio and Perugia.

With its variety of landscapes, Le Marche is an enchanting distillation of Italy. To the east, the green-blue Adriatic Sea laps ashore, while the Apennine Mountains gently ease into verdant foothills dotted with Renaissance towns to the west. Another aspect that defines the region is its expanse of rolling hills, resplendent with ancient hilltop villages protected by their formidable walls.

Le Marche boasts the highest number of museums and art galleries in Italy (there are 342 in 239 towns). There are architectural gems, antiquities and artistic landmarks from the Roman, Medieval, and Renaissance eras. The numerous beautiful small towns and villages of Le Marche are full of ancient churches and historic buildings, whilst the countryside is covered by rows of vines and olive groves. Many historic buildings around the region still boast works of art by painters such as Carlo Crivelli, Piero della Francesca and Raphael.

Le Marche offers 180 kilometres of coastline, which is characterised by wonderful beaches of golden sand, pebble or rock, picturesque bays, marinas and palm trees that are reflected in the blue Adriatic. Le Marche can boast one of the highest number of Blue Flag beaches of any region in Italy. The prestigious Blue Flag is awarded by the Foundation for Environmental Education (FEE) and takes into account criteria such as beach quality, safety, cleanliness and water quality. […] 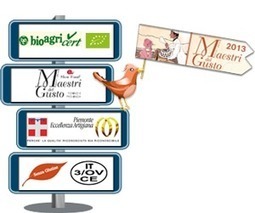 The 10 most common errors in Italian Tradition which people around the world think are the true Italian style. « Italian Food Lovers 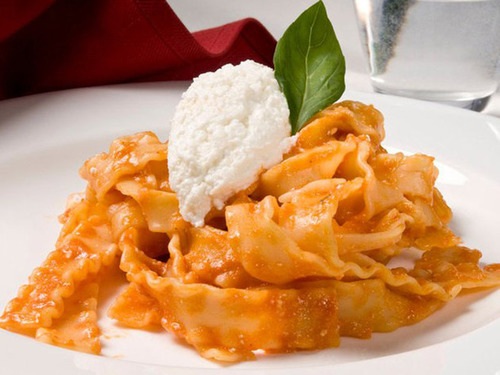 There are a multitude of recipes and traditions branded as typically Italian around the world, which are virtually unknown in the “Bel Paese” or only limited to certain areas.

These are often the results of culture similarities to the Italian, but in a way very different: an example for all is the Italian-American culture. 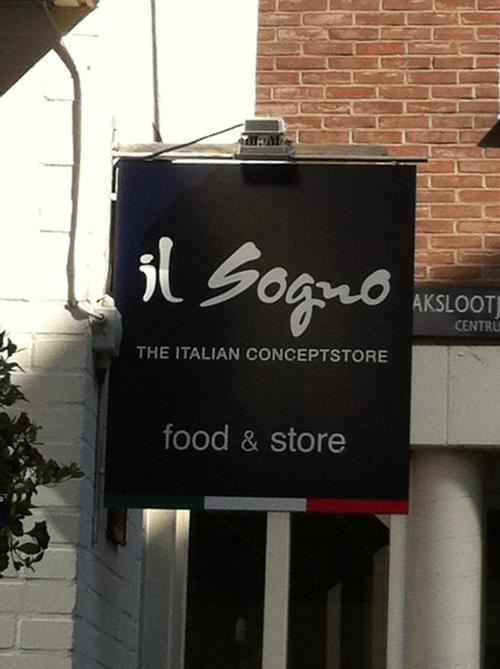 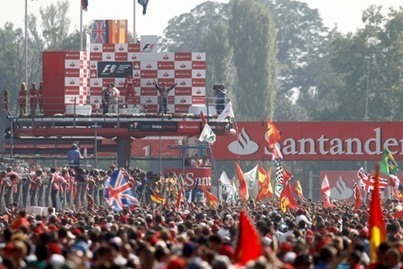 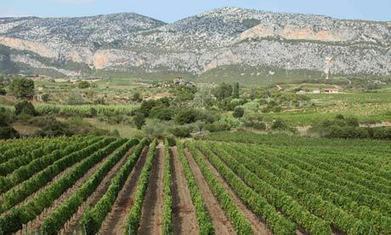 Cannonau wine is little-known outside of Sardinia, making it a joy to discover – especially when combined with visits to friendly winemakers, homely restaurants and quiet beaches

Be prepared for surprises. Driving around, you will only occasionally see patches of vineyards dotted around an essentially pastoral landscape, dominated by shepherds and their sheep. […]

Great ‘behind the scenes’ footage taken from a recent photoshoot with the Dutch Team in Rome. Watch as Ranomi Kromowidjojo, Jacco Verhaeren and the rest of the team get made-up for the shoot! 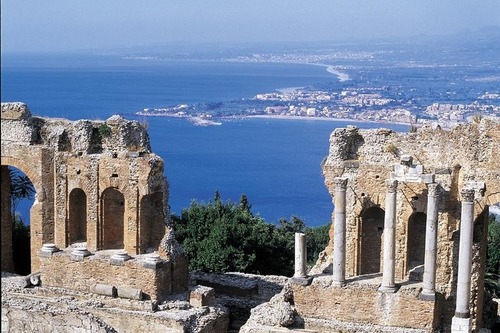