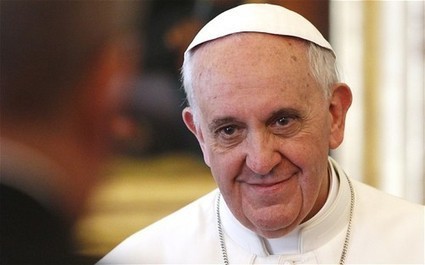 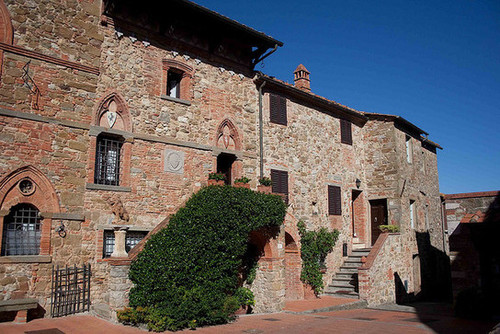 The following list includes castles and historic buildings, which have all been beautifully restored and renovated into hotels, while retaining all the features of their original medieval or Renaissance architecture. 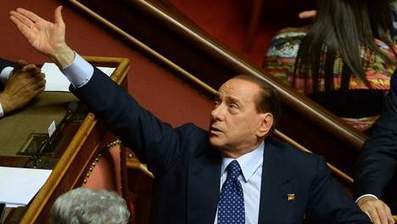 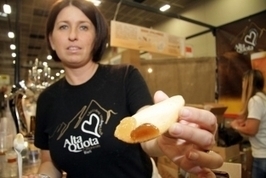 Beer lovers can now enjoy their favourite tipple on toast thanks to a beer pâté launched by Italian food makers.

The invention is the result of joint venture between two companies from Lazio, the Rieti chocolate-maker Napoleone and Cittareale brewery Alta Quota. They say the spread is great on toast, as a cake filling, and with cheese or appetisers. 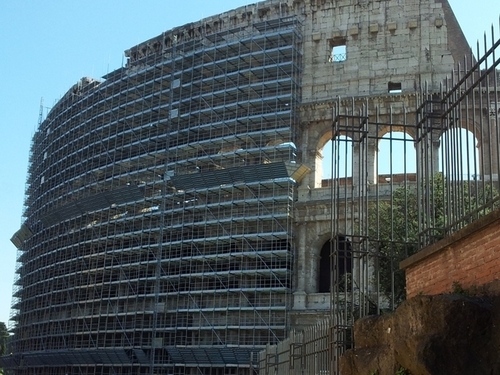 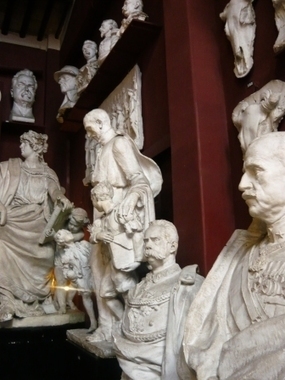 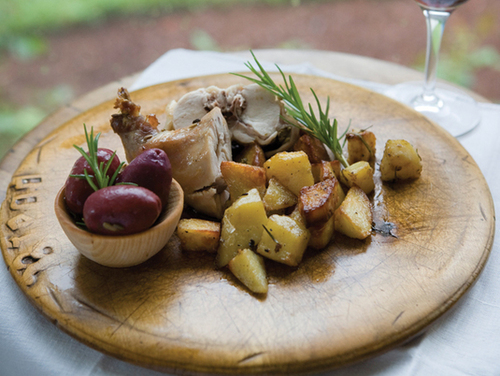 To cook a meat in porchetta is to cook it as if it were a roast pig, and though the idea of extending the technique used for roasting something as large as a pig to something as small as a rabbit may seem extreme, there is a rationale to it. This is a traditional recipe in parts of Lazio, Umbria, the Marche and Romagna where porchetta is flavoured with wild fennel, and so is this roast rabbit. If you can’t get a hold on wild fennel fronds, use regular fennel seeds instead.

• 2 tbsp fennel seeds, (1 tablespoon crushed and the other left whole)