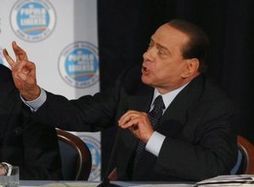 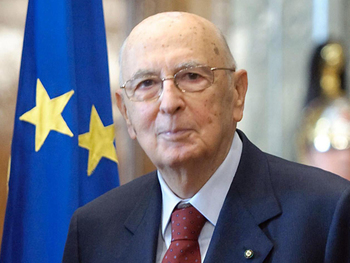 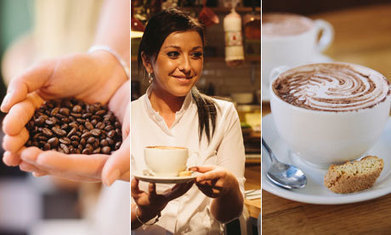 Italy was the first European country to enjoy coffee in the early 17th century. Even today, with its vibrant cafes and top-quality espresso machines, Italian coffee culture still leads the way.

In Italy, coffee is almost a sacred ritual. Gillian Riley, the UK’s leading scholar of Italian food, says, “The aroma pervades the streets … and the social rituals of drinking it … are some of the vital threads in the fabric of Italian society.” Indeed, according to Riley, “coffee seems to outsiders to define Italy.”

Of course, Italians have had a lot of practice. Italy was the first European country to sample coffee, brought to Venice in the early 17th century from Arabia. After Pope Clement VIII (reign 1592-1605) overcame the opposition of churchmen, who regarded coffee as an “infidel” drink because of its origins, its popularity grew steadily. Italy’s first coffee house opened in Venice, and throughout the 17th century these important centres of debate and socialising proliferated not just in Italy but across Europe.

The favoured brew in much of Europe was modelled on Turkish coffee, very strong and with the grounds left in. A taste emerged (probably originating in Vienna) for filtering before drinking, and sometimes for adding milk. The practice spread to Italy, where it eventually yielded the ultimate coffee technology: the espresso machine. The patent for the modern espresso machine was given just before the second world war.

Espresso means three things: “pressed”, a reference to the forcing of hot water through the ground coffee to extract the full flavour of the beans; “quickly”, because it is made so quickly; and “expressly”, meaning made to order. The speed of the operation created not just a new type of coffee but a new coffee experience. Now you could rush into your local cafe on the way to work and be out the door in a matter of minutes, your batteries charged by a quick espresso boost. Or you could linger endlessly over a smooth cappuccino and a pastry. Those options are still available throughout Italy and are an integral part of the country’s coffee culture. 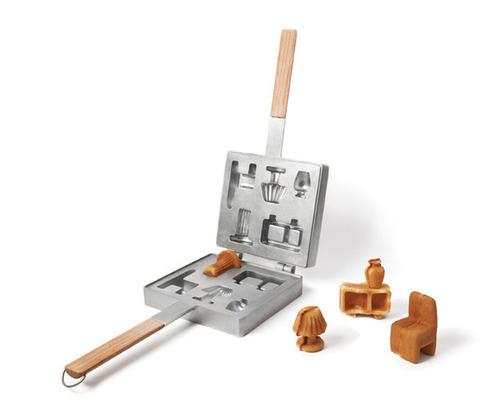 This project was born as a reflection about the velocity of the contemporary furniture industry and how the consumers are unable to digest the huge amount of new products launched every year. For this Salone we propose an alternative way ofexperiencing furniture. 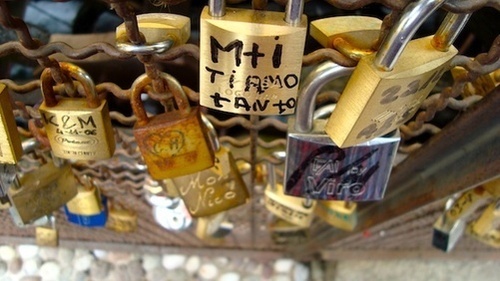 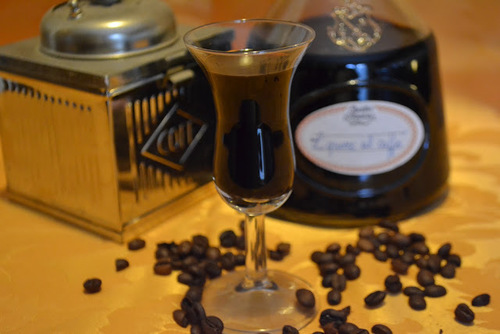 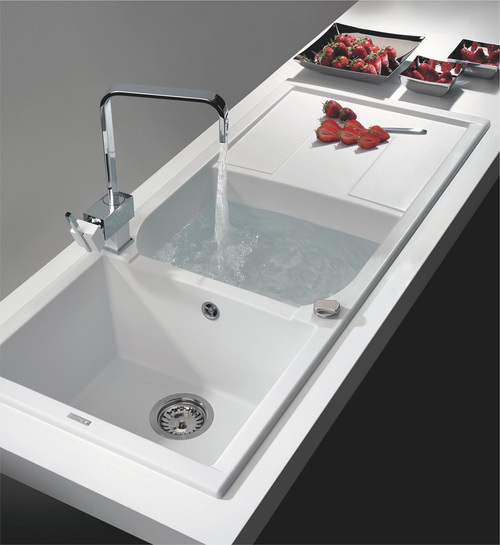 The young and dynamic Company has succeeded in establishing a strong position on the extremely competitive international market for sinks made of compound material by offering a highly dependable and superior product which has met with commercial success and unanimous acclaim wherever it has been sold. PLADOS products are exported into several countries and sold on all five Continents.

Faucets, built-in hobs and ovens with an enamel finish to match the granite colours for the sinks round out the Company’s product range, which offers perfect and peerless colour coordinating. 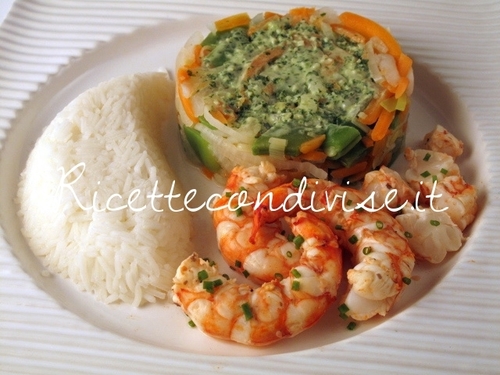 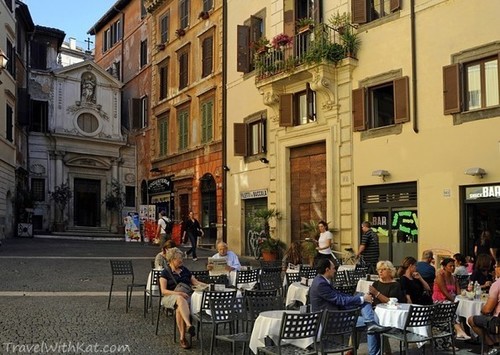 You are in one of the most romantic cities in the world but your other half isn’t!

Is this a problem? “Not at all!” would be my answer.

While of course I would have loved Neill to have been there to share with me all the wonderful things I did in Rome, being on my own did have some advantages.

For starters, travelling on your own gives you the flexibility to do exactly what you want, when you want and at the pace you want. The result is you get a lot more done and I was there to work after all although, I’ll admit, researching Rome’s food and wine didn’t really feel like work!

Secondly, I was far too busy to be lonely and I met lots of really interesting people so I had plenty of opportunities to chatter away to my heart’s content.

Did I feel safe in Rome? 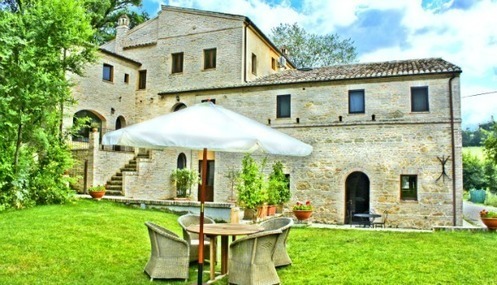 Agriturismo - a combination of the words for “agriculture” and “tourism” in Italian - is a style of farmhouse vacation that is suitable for the whole family. In some agriturismos there is even the possibility to get involved in the day to day working of the land – a great experience for both adults and children.

An agriturismo is based upon produce from its own land; be it food, olive oil or wine - everything comes from the local area and this is what you will be eating and drinking. There is also the huge benefit of living with and getting to know the real Italians and the traditions which have dictated their lives for centuries.

However, this is not a basic holiday; many agriturismos are of the highest standards and have luxurious rooms, restaurants, swimming pools etc – you choose exactly what you want for the premium Italian experience.

MILAN - FashionTV heads to the Dondup Spring 2013 presentation which took place at Milan Fashion Week and caught up with designer, Manuella Mariotti, and friends. Originally, the Dondup collections started from Dondup jeans and have evolved to a total look for the woman. The inspiration behind this season’s collection was “a modern Joan of Arc, a combative woman with a romantic heart,” says Mariotti. The collection comprises feminine silhouettes, structured bodices and Sixties-style mini dresses adorned with 3-D “exploded” prints, and oversized pansies mixed with military prints. To top off the glamorous event, British band, the Folks performed to get the crowd in the celebratory mood.