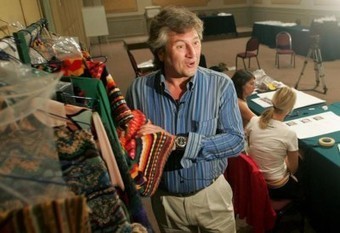 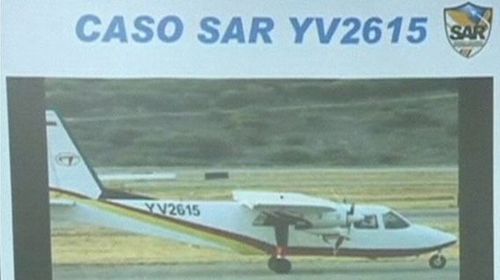 In honor of the annual “Settimana della Lingua Italiana” (Italian Language Week), I am sharing my favorite ways of acquiring l’italiano. 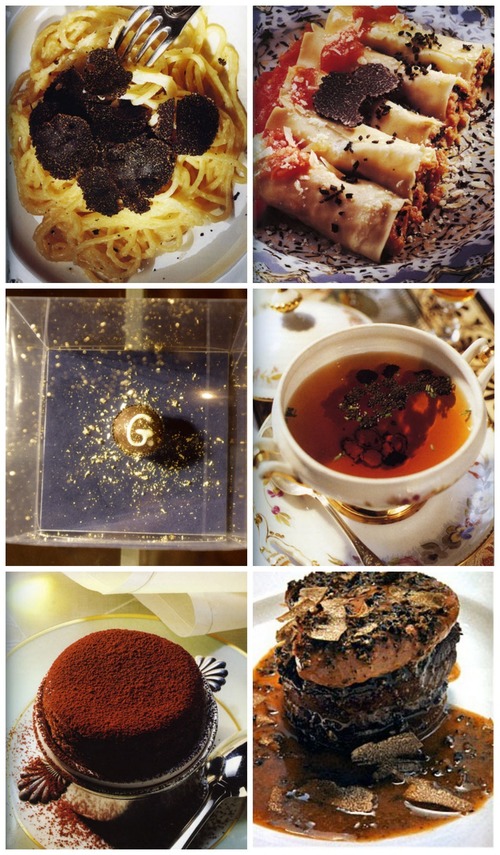 The great Pesaro-born (Le Marche) composer Gioachino Rossini was a sophisticated gourmet. He had haute cuisine in his veins, together with music. He acquired his sophisticated tastes during his long stay in Paris, from 1824 to 1836, when he was the acclaimed director of the Théâtre Italien. In those years he was pleasantly caught up in the cultural debate on gastronomy, which in those days delighted many intellectuals and led to masterpieces like:

The Physiology of Taste, by the magistrate Brillat-Savarin,

The Great Dictionary of Cuisine by the elder Dumas, and

the Almanach des Gourmands, a guide to Paris restaurants.

Most importantly, at the home of the Rothschilds, Rossini met the legendary Antonin Carême, and he was introduced to sublime cooking by this exquisite architect of haute cuisine, who was also the author of The Art of French Cuisine, and the two became lifelong friends.

Spaghetti alla Scala, a fairly simple recipe, but enhanced with the exquisite taste of white truffles from nearby Acqualunga;Known in France as “Macaroni de Rossini” and in Italy as “Cannelloni alla Rossini”“Péché de vieillesse”, one of Rossini’s favourite dessertsOxtail consommé Rossini Style with truffle and Madeira.A “Gioachino”, a delicious little chocolate based on Gianduia and truffleTournedos Rossini, after 150 years still the most famous of all steak dishes