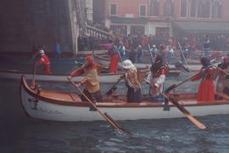 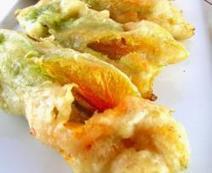 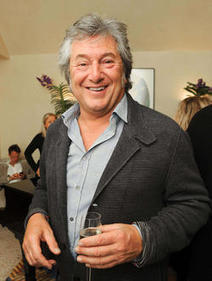 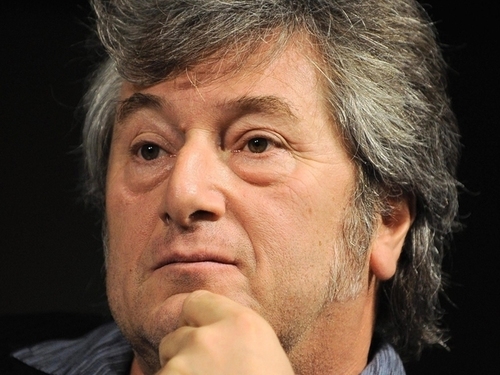 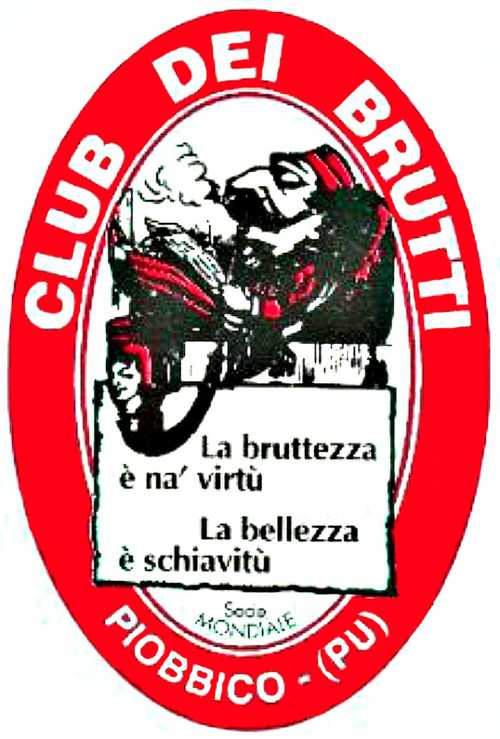 The World Association of Ugly People (in Italian Club dei Brutti) is an organization dedicated to fighting for the recognition of ugly people, in a society that places a high value on physical beauty. The group’s motto is “A person is what he is and not what he looks like”.

The club claims to have a history in Piobbico, Italy, from 1879. It was relaunched in 1963 as a marriage agency for the town’s single women.

The World Association of Ugly People club campaigns against discrimination in the workplace based on looks. It attempts to make society more aware of ugly people’s problems. It also helps people overcome their phobias and, in some cases, to find partners.

In 2007, the group unveiled a monument dedicated to ugly people in Piobbico’s town square. The monument depicts an unknown person looking at his reflection in a mirror.

The club’s emblem is the head of a wild boar. The club’s crest features a reclining man smoking a pipe with the slogan: “Ugliness is a virtue, beauty is slavery”.

The club’s patron is Vulcan from Roman mythology. At birth Vulcan was so ugly that his mother threw him over a cliff. He survived and became a skilled blacksmith. For providing Achilles with superior weapons, he was admitted to Mount Olympus where he married the beautiful Venus, goddess of love.

The members of the World Association of Ugly People elect their president annually during the Festival of the Ugly. This event is hosted by the small town of Piobbico in the Marche region of Italy every year on the first Sunday of September.

Every year until 2007, Telesforo Iacobelli won the top prize and was president of the club, owing to his dedication to the organization. Also, he has a small nose in a culture where large noses are considered beautiful 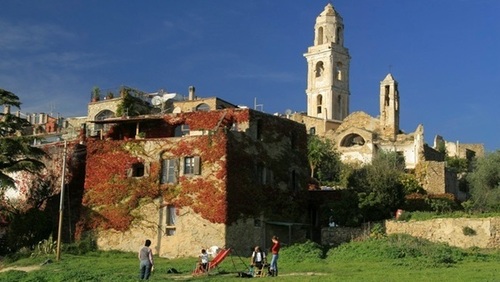 There is something quintessentially magical and mystical about Bussana Vecchia. More than anything it is a village that should not be, for on a cold day’s dawn 125 years ago this hilltop of old stone houses was shaken to death by a vicious earthquake (the first ever recorded by a seismograph) . Even the church caved in, killing many people who were there to celebrate a wedding. Cursed and shunned, Bussana was abandoned in fear, its people resettled some distance away.

And so the life and history of Bussana ended. Until the 1960s, that is, when a group of artists saw in its unprepossessing ruins an ideal location to live in freely and peacefully, in every sense of what that meant in the swinging sixties. The local authorities said these ‘hippies’ and ‘alternative lifestylers’ were just common squatters and should be gone, but no-one really did anything much about it, either then or now.

So Bussana has freely and peacefully grown into a colony of international artists, several of whom quite renowned. Because of them and the odd sense of semi-ruin and semi-settlement, with all the beauty the artists have created around them, Bussana is much visited. Each artist exhibits their work in their ateliers and shops too, so there’s plenty to see, admire and buy.[…]

Welcome to Juls’ Kitchen, my name is Giulia Scarpaleggia, an optimist, dreamer, I am a 30 year old full-time food blogger. I am the one that appears in the reflections of the spoons in this blog photos and – I have to admit it – I am also the responsible of the missing slices in each cake.

I live in Tuscany, in the countryside between Siena and Florence, I dream of a blooming vegetable garden, though I am content with a brick wall crammed with potties of fresh herbs and a rhubarb plant that suffers from the heat.

At high school I studied Latin and Greek for 5 years, but I fell in love with English. I wanted to be an architect and a forester, then I took a master degree in Sciences of Communication. I dreamt to be like Melanie Griffith in Working Girl, although after six years as an employee and event organizer I eventually understood that it was not my cup of tea. I read cinema magazines for years, knowing by heart the names of every actor and director. I opened a swimming fan club with my best friend, and this brought us for 4 years around Italy – and Europe – to cheer up the Italian team with our national flag painted on our faces. I attended an advanced English course, a graphics course and a wedding planner workshop.

It has been hard to find my place in the world, but eventually I discovered what I was meant to be and what makes me happy. Looking back, there was a constant in my life: the passion for food and cooking since I was a little girl.

In February 2009 I opened my blog to give voice to this passion, then I learnt to express it through words and images.

In January 2012 I turned my passion into a job: now I am a freelance food writer, I develop recipes for magazines and companies and I am a Tuscan cooking class instructor for foreigners and Italians. In other words, I cook every day, I took photos when there’s enough light to do it, I write too much and I eat with pleasure. I have fun and enjoy every single moment, cherishing every day. 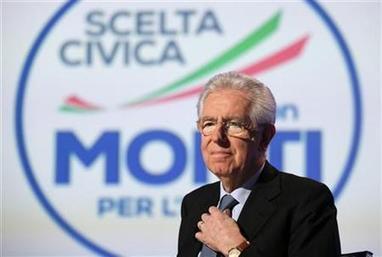 (Reuters) - Italian Prime Minister Mario Monti on Friday unveiled the alliance he will lead into February’s parliamentary election and said he was unlikely to agree to serve as a minister in another premier’s cabinet after the vote.

The 69-year-old former European commissioner, who replaced Silvio Berlusconi as prime minister in November 2011 when Italy was scrambling to avert a financial crisis, announced last week that he would run for a second term.

Monti said on Friday the grouping would be called “With Monti for Italy”, whose logo is a circular symbol with the colours of the Italian flag and his surname in the centre.

“I hope that (the new alliance) helps improve politics, and that it renews the interest of those Italians who had turned their back on politics, involving them actively again in public affairs,” Monti said.