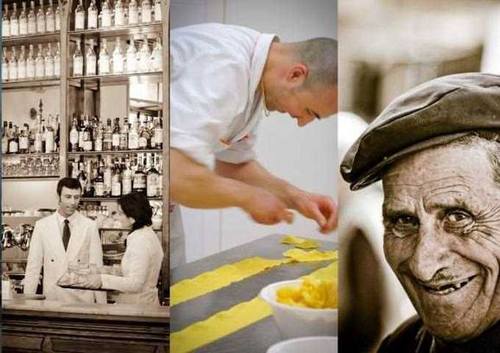 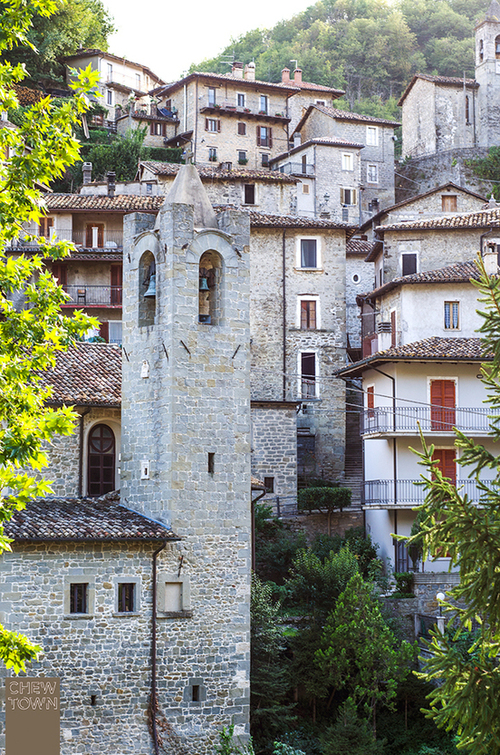 With the introduction of Ciao Town I will aim to bring you snap shots of the different cities, towns and regions of Italy to show that despite such a unified love of the Italian lifestyle by all Italians, each town, city and region has its own special way of living this wonderful life. And it all centers around food.

While Quintodecimo is by no means a large and bustling town (it has two churches and no shops), it is the most peaceful and bountiful place, and forms the foundation of my Italian heritage – the perfect place to start taking you all on the journey that will be Ciao Town. […] 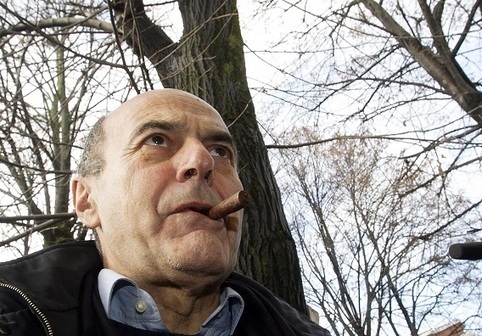 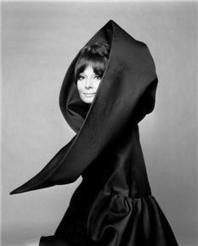 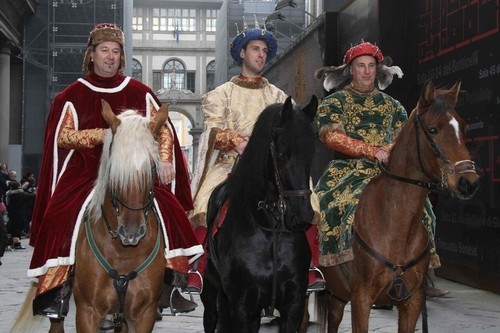 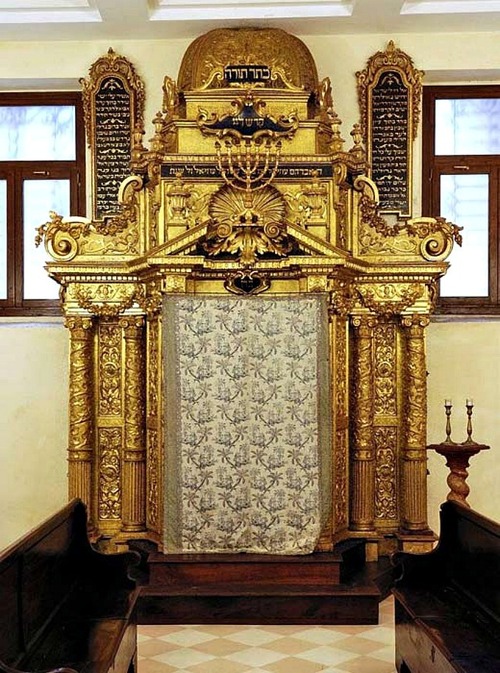 Jews have been living in the Le Marche region for more than one thousand years and at least thirty Jewish communities can be documented in the region. Land records show Jews as owners of vineyards and olive trees as early as 967. The city of Senigallia attracted a sizable Jewish community by the 1300s due to its port and lucrative business opportunities. The Jewish presence in the city of Urbino dates back to the same period. A scholar known as Master Daniel arrived in Urbino from Viterbo in the 1300s to trade and open a bank. The city of Recanati, located between Ancona and Senigallia, was known as a seat of learning by at least the 1200s. Other cities include the sea port of Pesaro, and Fermo, a city mentioned by the great poet, Immanuel of Rome who found hospitality there in the house of a wealthy merchant. His great work, the “Mahbarot” was extensively edited in Fermo.

After the expulsion of the Jews from the Spanish dominions in 1492 and Portugal in 1497, waves of Jewish refugees began to arrive, settling in Ancona and the other port cities. In addition, Jews from Sicily and the south of Italy who had formerly lived in the Kingdom of Naples also began to arrive. Pope Paul III had invited merchants from the Levant to settle in Ancona regardless of their religion by the 1540s. […]