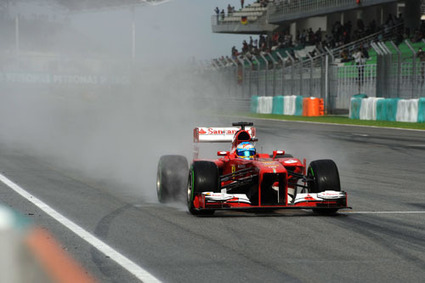 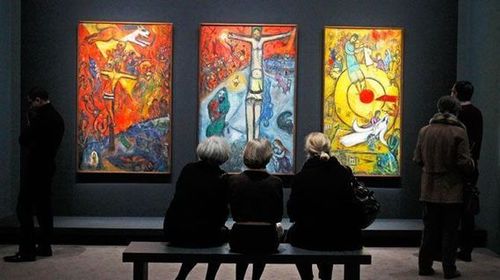 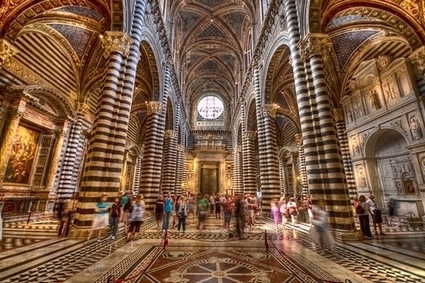 How to Make a Roman Carbonara at Home

The ‘Carbonara’ is one dish we stranieri, or foreigners, tend to mess up alla grande when we try to replicate it at home. The most common mistake is adding cream and ending up with some gluggy, heavy concoction that has nothing to do with this beloved Roman classic.

This is the type of dish that will make your eyes water, your stomach groan in delight; your weirdo neighbor who always blames you for not differentiating your rubbish will suddenly turn sycophantic, drawn to your door by that rich salty aroma.

If you’re an expat living here in Rome, BUY GUANCIALE. It is worth it. If you’re a tourist just passing through… what can I say… at least find some pancetta in your home town and please attempt avoiding generic bacon. 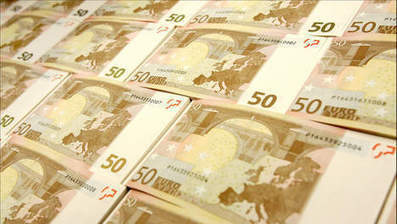 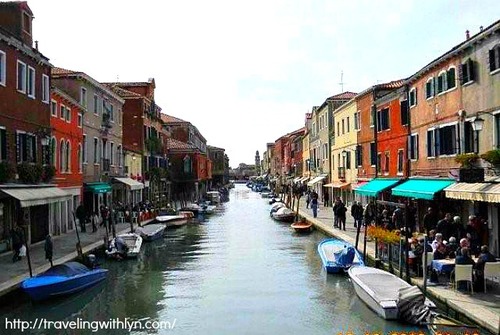 We took the vaporetto or water bus to the island of Murano which is north of Venice. About a 30 minute ride on the vaporetto from San Marco.

Murano is the most famous of the Venetian Islands , and the most visited due to the famous glass-works that produce the popular “Murano Glass”.

On arrival to Murano we visited a glass making factory and watched the glass products being made.

From there, we wandered in to the main area of Murano where the shops, cafes and restaurants are all built around the canal.

Murano is such a gorgeous town with so many colourful buildings.[…]

Some of the companies that own historical glass factories in Murano are among the most important brands of glass in the world. Today, to protect the original Murano Glass art from foreign markets, the most famous Glass Factories of this island have a Trade mark that certifies products in glass made in the island of Murano.

Today, the artisans of Murano still employ these centuries-old techniques, crafting everything from contemporary art glass and glass jewelry to Murano glass chandeliers and wine stoppers. 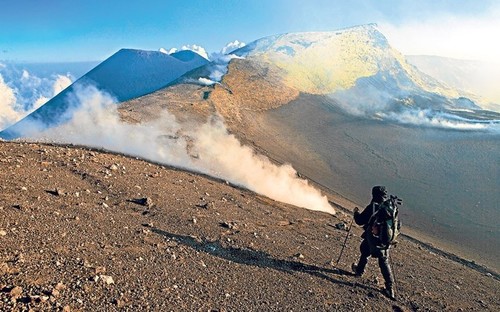 I was in Sicily on a walking tour of volcanoes: Vulcano and Stromboli in the Aeolian Islands and Etna on Sicily itself. I have always wanted to visit Sicily; I like volcanoes and walking so it seemed a winning combination.[…]

The archipelago consists of eight islands and is defined as a “volcanic arc”, covering 600 square miles. There’s volcanic activity on most of the islands, the most visual of which is the steaming and hissing fumaroles – cracks in the crust. However, only Stromboli erupts, spectacularly and on a regular basis. The gentler side of volcanoes are the muddy brown thermal waters, rich in minerals; these have been harnessed on some of the islands to soothe all manner of medical ailments.

I was rewarded on the summit of Vulcano with awesome views of the islands and Etna. We walked around the entire rim, walking over the steaming fumaroles. Some visitors climbed farther down into the crater with guides wearing gas masks. It was an eerie sight.

Having deliberately left my swimming costume behind I was persuaded to bathe in the sulphur pools after our descent. I hired a tiny yellow bikini, two sizes too small and felt like a hippopotamus as I submerged myself in thick warm gunk that smelt like rotten eggs. For any real medicinal benefit one needs to bathe daily for a number of days. […]

Stromboli, the next challenge.

Stromboli is one of the world’s most visited and accessible volcanoes. Fringed in black sand, it rises from the seabed to a height of nearly 8,000ft, of which 3,000ft are above sea level, leaving 75 per cent of its bulk submerged. The most recent major eruptions in 2007 were accompanied by a tsunami. Geologists monitor the volcano continuously; we were assured that we were entirely safe.

Equipped with helmets and packed rucksacks we set off at 5pm to climb to the summit: 10 groups of 20, each group with a qualified volcano guide. The plan was to watch the sunset against a backdrop of explosions, but our ascent was painfully slow – we were over taken by faster groups on the steep, single-track path and missed the psychedelic display. But it was still thrilling. Two of the four craters are active; deep rumblings are followed by rapid and spectacular displays of orange and red fireworks.[…]

Etna is the largest, most dangerous volcano in Europe. Its credentials are impressive: 10,990ft, 300 cones, five live craters and constant eruptions. With each eruption the landscape is altered as new cones and calderas (collapsed, cauldron-shaped chambers) are formed and fresh lava flows distort the landscape. In 2003, five months of activity closed Catania airport and the local population carried umbrellas and wore masks. 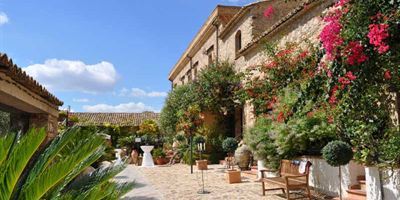 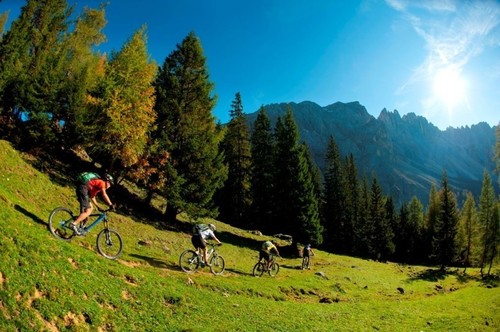