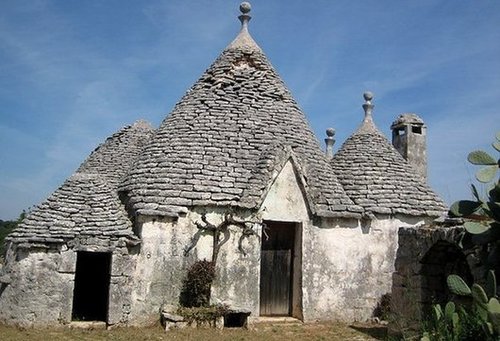 BBC News Italy’s fantastical farmers’ sheds turned holiday homes BBC News The latest property of choice for holiday home buyers in Southern Italy is not a rustic villa or a rambling farmhouse - it is a former farmer’s shed, which would not look out… 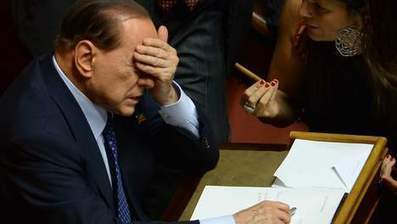 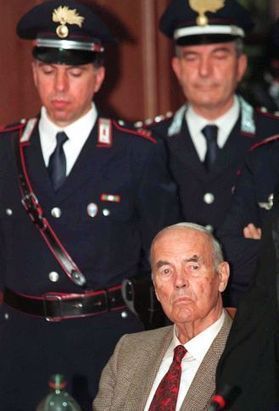 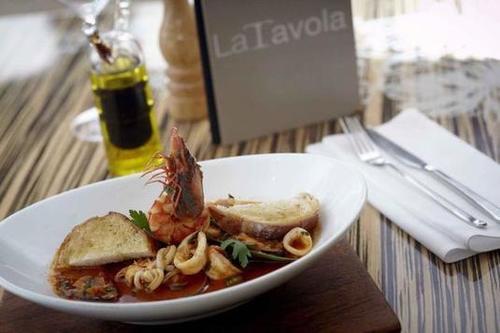 ITALIAN DELICACIES - dishes distinctive for the complexity of the flavours, seasonal freshness and lavish decoration - are on offer through November as seven top downtown Bangkok hotels celebrate “Taste It All” […]

Marche - the Italian Midlands along the Adriatic coast - is home to many world-famous dishes. Chef Fabio Polidori of La Tavola and Wine Bar at the Renaissance Bangkok reminisces with Brodetto made with tiger prawns, calamari, mussels and scallops, fried with olive oil and onion. Soup and tomato paste are then combined with chilli flakes, parsley and basil for aroma. […] 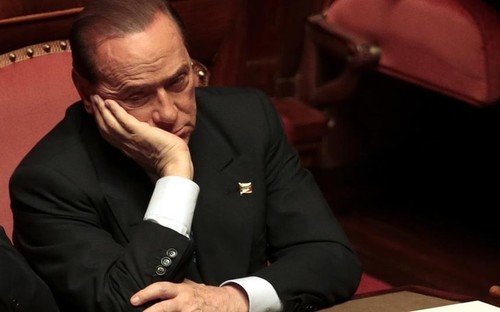 Silvio Berlusconi, the scandal-ridden former prime minister, has received a two-year ban from holding office as part of a tax fraud case.

A Milan court has ruled that former prime minister Silvio Berlusconi should be barred from holding public office for two years following a conviction for tax fraud.

The ruling completes Mr Berlusconi’s definitive conviction - his first ever in a long history of legal woes for the billionaire tycoon.

However, since Mr Berlusconi is a senator, the decision will have no immediate effect and his expulsion from the Senate will depend on a separate vote in the upper house of parliament, expected to take place next month.

The 77-year-old was not in court to hear the verdict.

The case revolved around Mr Berlusconi’s media empire and included a prison sentence of four years that was immediately commuted to one year because of an amnesty rule in place, and will be served as house arrest or community service because of his age. 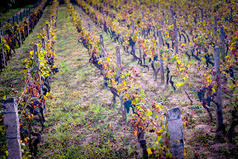