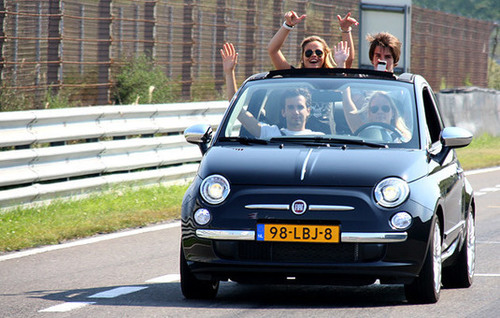 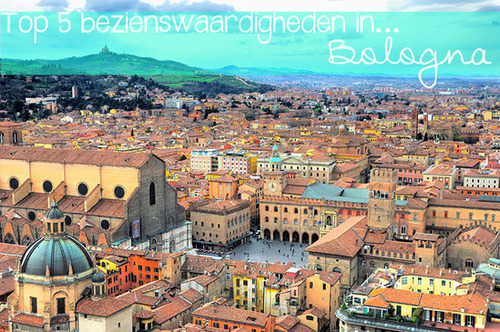 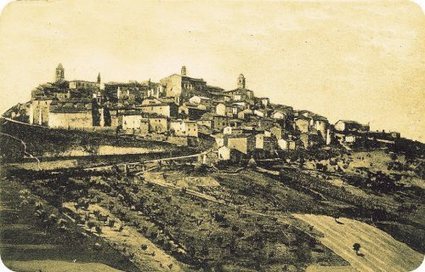 In the early decades of the twentieth century, in Montegranaro, a little city in the Marche region, immediately after the First World War, Adelio Franceschetti (1893-1957), grandfather of the current owners of the Calzaturificio Franceschetti, started men’s shoes production, completely handmade in the workshop downstairs.

His two sons, Annibale and Ugo, soon joined him in the shop and at the end of World War II Adelio established, with their support, the company “Calzaturificio Adelio” of Franceschetti Brothers.

Annibale and Ugo carried on the production of shoes after the death of their father in 1957, changed location several times for their laboratory, until 1965, when it was inaugurated what today is the base of the Calzaturificio Franceschetti.

In 1983, with the transition to the third generation, the current company was established under the name of Calzaturificio “Franceschetti Srl. The company’s partners are the three children of Annibale.

Today some of Annibale’s grandchildren work at the company. This is the fourth generation. 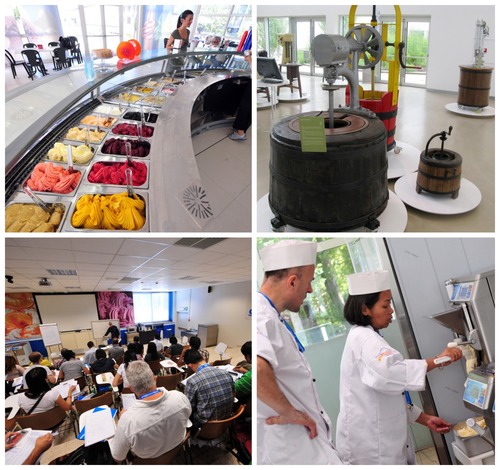 Italy has secured its place in the global diet with the likes of espresso, cappuccino, pasta and pizza.

The latest addition to the culinary lexicon is … gelato, the Italian version of ice cream.

And despite tough economic times, gelato-making is a booming business.

At Anzola dell’Emilia, a short drive from the Italian city of Bologna, people from all over the world are lining up for courses in gelato-making.

This is the headquarters of Carpigiani, the world’s biggest gelato machine. Next door are the Carpigiani Gelato University and Museum of Gelato Culture and Technology. […] 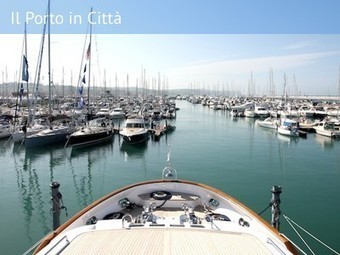 Waiting for the SUN today! (bij Italian Entertainment And More -...