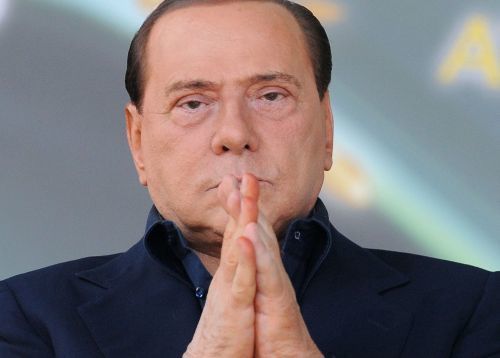 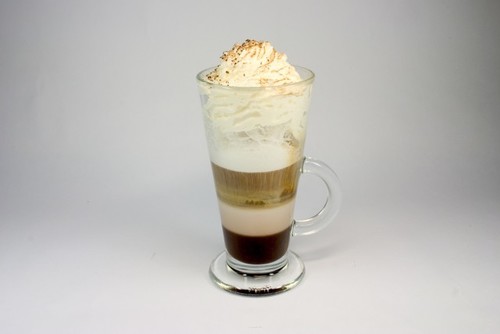 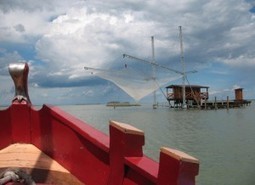 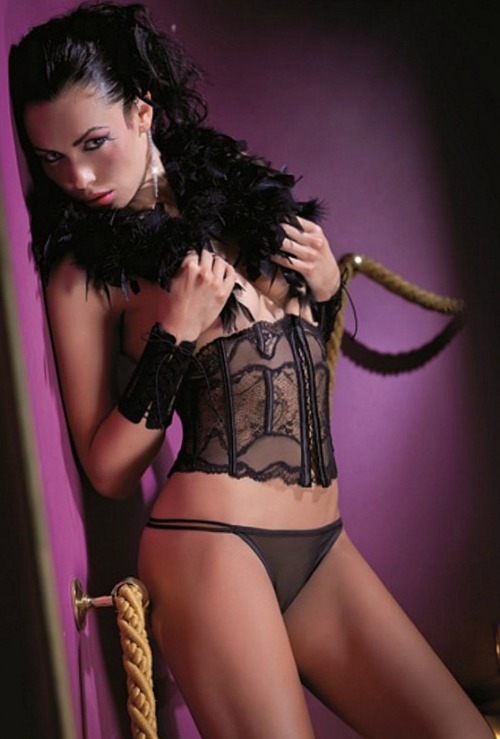 In the name of Italia Tartufi there is enclosed the whole story of a family all dedicated to the searching for truffles. The origins tell of grandfather Tarquinio who, moved by a passion for the pursuit of the delicious tuber, rized every morning with his dog Ufo to get in the woods of oaks and poplars.

Every discovery was a party for him, sure the wife Italia would have been happy to prepare a convivial lunch for their children and grandchildren.

Snacking at the Roman Colosseum? Prepare to Pay a Fine 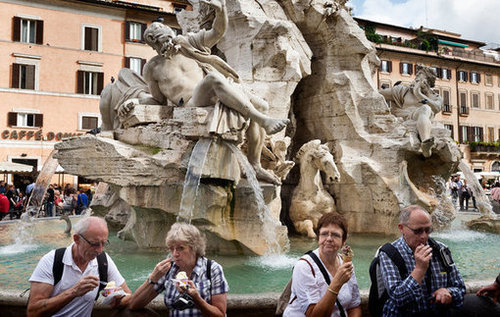 A new ordinance outlaws eating and drinking at historic sites in Rome to better protect the city’s monuments, with fines of up to $650.

ROME — Dapper as always in their bleached white shirts and matching caps, members of Rome’s municipal police force were out on the Spanish Steps one warm autumn day, trolling for offenders.

“Stefano, look! There’s another eater,” one officer said to another before sauntering over to a baffled couple who had begun munching on an inoffensive-looking meal while sitting on the steps. The culprits, a couple of foreign tourists, had settled down on the landmark, one of Rome’s most famous. In their hands were the offending items: sandwiches.

The officers pounced, and after much waving of hands, the couple wrapped up the sandwiches and slouched away, looking sheepish.

120.000 readers within one year of curating Good Things From Italy | Scoop.it 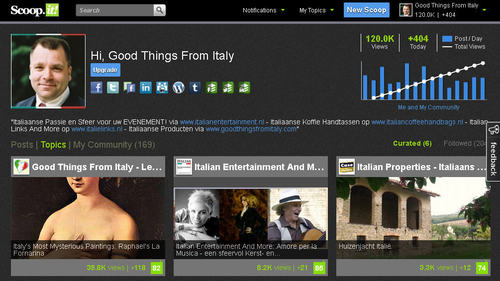 120.000 readers within one year of curating - Good Things From Italy | Scoop.it 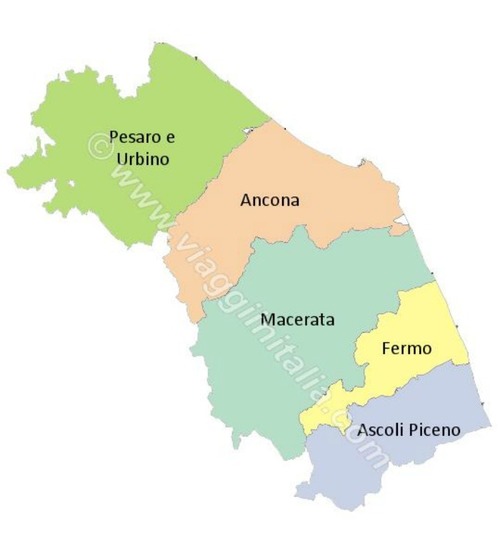 Bus timetables of Le Marche. Click on the map to search for the Bus Timetables in the 5 different provinces of the Marche region wich you are interested. Then select the town, and then the bus company you want to travel with. You will be redirected to get your updated results. 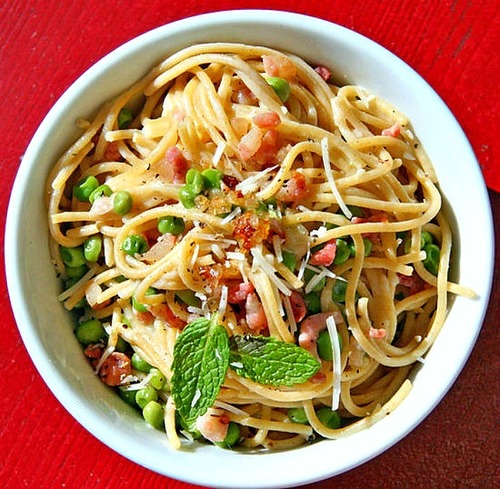 While spaghetti carbonara is not a daily indulgence if you’re trying to lose weight, every once in a while you need something a little comforting. For one of those cool Fall nights when you’re in need of a little Italian, this lightened-up recipe is sure to satisfy cravings. Forget dialing the Italian restaurant down the block, and create a healthier spaghetti carbonara in the comfort of your own kitchen. 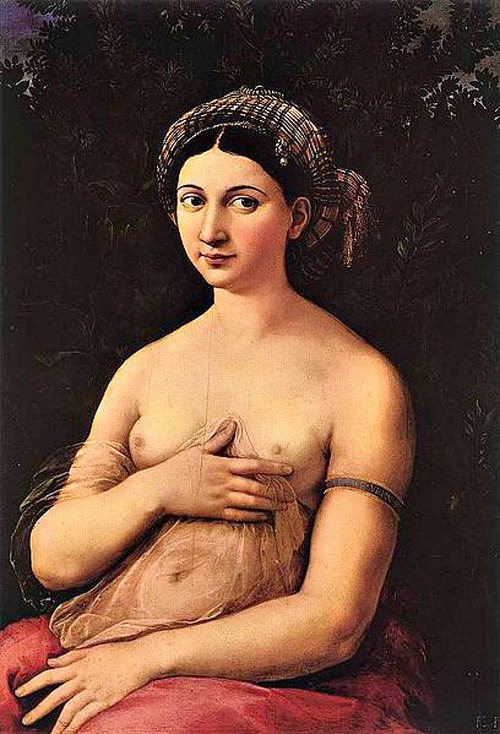 La Fornarina, by Raphael is a Renaissance portrait that’s not only sensual… it’s hiding some serious surprises.

Here’s what we know about La Fornarina, which hangs in the Palazzo Barberini in Rome. (An excellent copy hangs in Rome’s Galleria Borghese, as well).

We know the portrait was completed around 1520, the year of Raphael’s untimely death. We know the work is Raphael’s. And we know, of course, what it depicts: a lovely young woman, posing mostly nude, staring with a sweet, coy look at the viewer (and at the artist).

The big mystery: Who is she?

Of course, we can’t be sure. But some clues have led art historians to think she was none other than Raphael’s own mistress. And—here’s where Dan Brown would really go crazy—secret bride.

Raphael was a bit of a ladies’ man. But one woman, it seems, really stole his heart. Nicknamed “la Fornarina,” Margherita Luti, the daughter of a local baker, bewitched Raphael so much, the artist couldn’t concentrate on his commissioned work for Agostino Chigi—so much so that Chigi finally allowed her to move into the palace with him!

That the subject posed nude for Raphael is just one reason to think she might have been more than just a professional commission. Another hint: the fact that Raphael signed his name on the subject’s left armband, the arm connected to one’s heart. Or that her right hand is resting, gently, over her heart.

If this really is la Fornarina, then an even greater mystery was uncovered a few years ago—literally. When the painting was cleaned and restored, something surprising turned up on the girl’s left hand: a wedding ring.

Why did that give believers of the portrait’s identity as la Fornarina cause to gasp? Because while Raphael was going around with the baker’s daughter, he was engaged… to a cardinal’s niece. He never married the woman. But this, some say, might be the reason why: Turns out, he was already secretly married to la Fornarina!

That he would have kept the marriage a secret would have made sense, given his engagement and his high social status—and since he suddenly died at the age of 37, it’s equally plausible that a student of his would have rushed to cover up the ring, hoping to keep the marriage a secret for posterity. (It is, in fact, generally thought that the painting was found in Raphael’s studio when he died and that the “finishing touches,” including, perhaps, a cover-up, were added by his student, Giulio Romano, who then sold the painting).

Of course, lots of art historians disagree. One running theory: The woman isn’t a lover of Raphael, but Francesca Ardeasca, the wife of Agostini Chigi. That would explain the ring. But there’s no other portrait of Francesca in existence, so it’s impossible to prove. 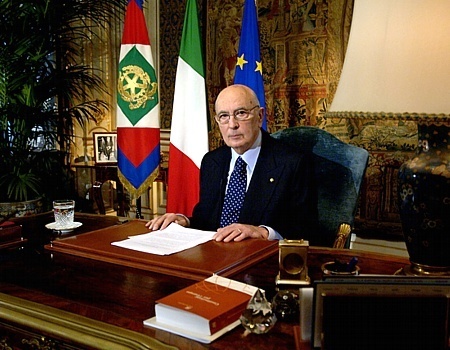 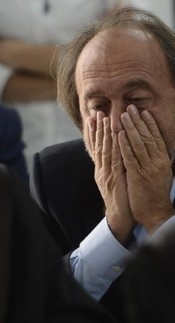 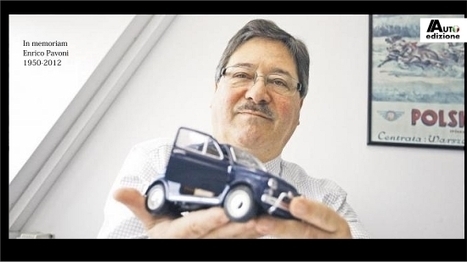 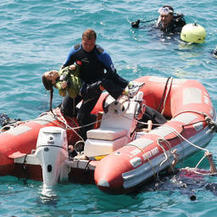 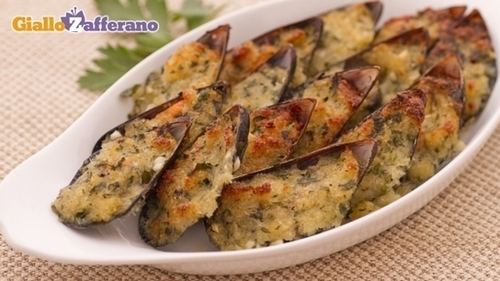 Wedding champagne flutes and champagne glasses made of Venetian glass can be a trendy affair.

Your Special Day is approaching and you are getting ready to make it the most memorable day in your life. The excitement is great, you have taken care of everything. The date and the venue are set, your guest list is completed. You have taken care of the photographer, band, florist and caterer as well. You got your dress, shoes, hair dresser booked. You have agreed on rings, cake and honeymoon… You are ready to dream… but…

You have not yet chosen your Wedding Champagne Glasses!

Champagne glasses are a must at every wedding.

Don’t worry you can really stand out of the crowd now by giving free room to simple elegance and restrained luxury. You can get truly one-of-a-kind toasting flutes masterpieces, all handmade of Venetian glass by masters in Murano, Italy. 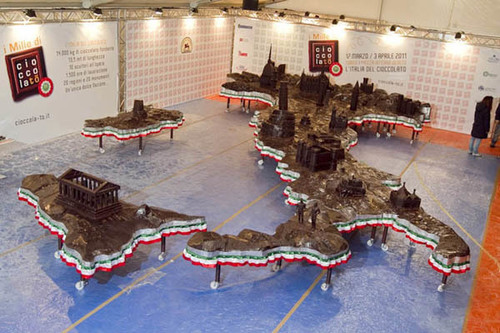 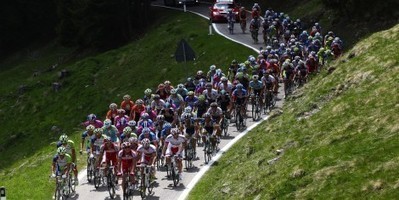