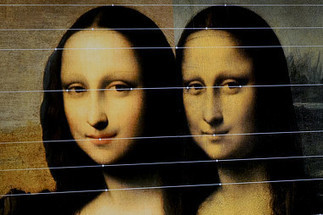 Last September the Zurich-based Mona Lisa Foundation unveiled what it claims is a younger portrayal of Da Vinci’s muse – in her early 20s, a decade younger than the version in the Louvre – supported by various scientific tests and historical and archival records gathered over 35 years that they say proves the authenticity of their Da Vinci painting, known as the Isleworth Mona Lisa. 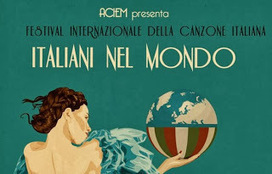 Twenty-two years ago in Brussels, capital of Europe was born the first Italian Cultural Association founded to promote the Italian language and culture abroad through Music Events under the name ACIEM.

Its founder and Chairman Luigi Perruccio , known on the music scene with the name of Andrea Vezzani , he decided to give this opportunity to all the young singers of Italian residents abroad. 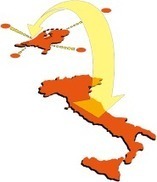 ‘The best way to Italy by road’. 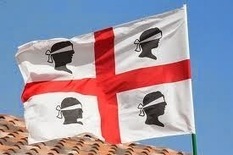 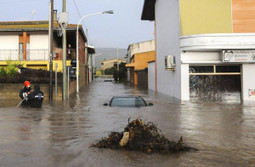 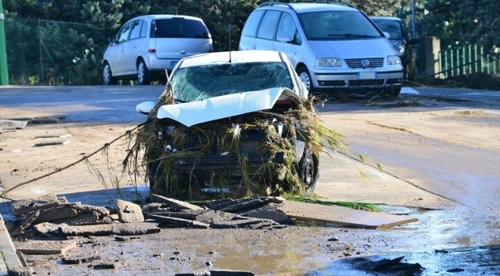 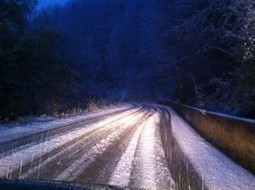 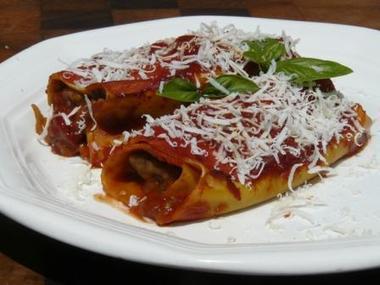 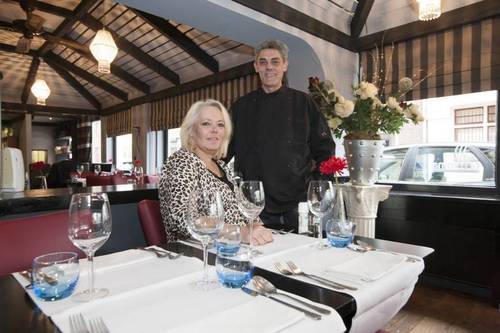 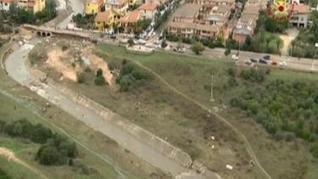 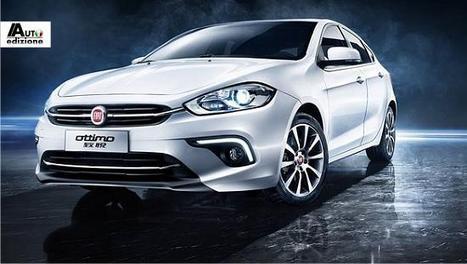 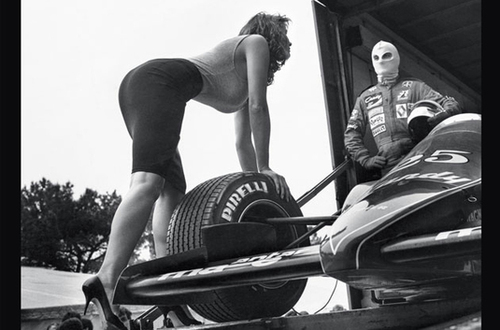 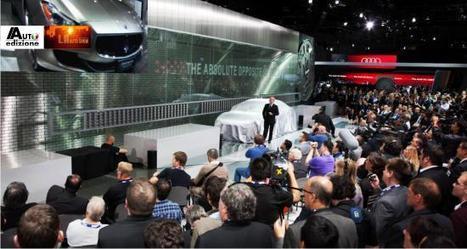 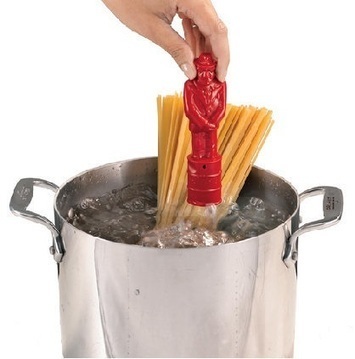 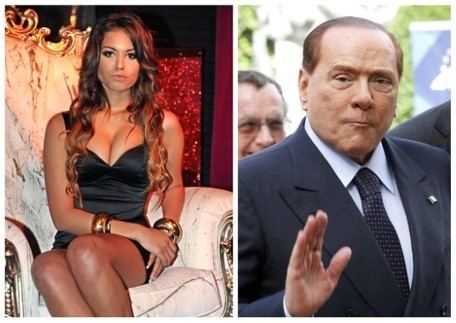 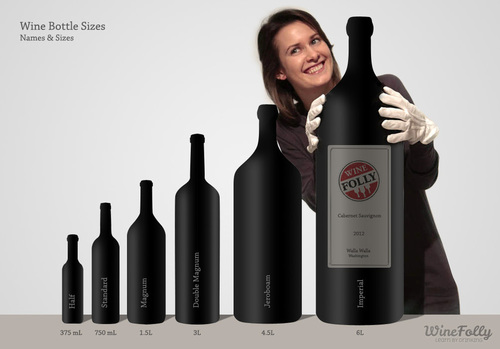 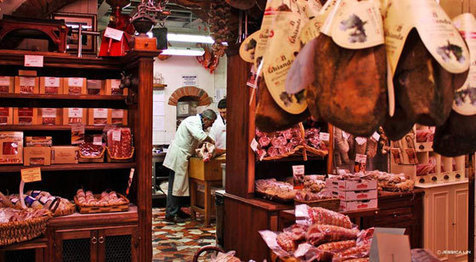 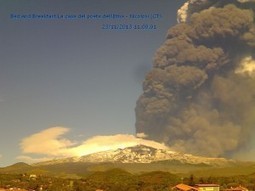 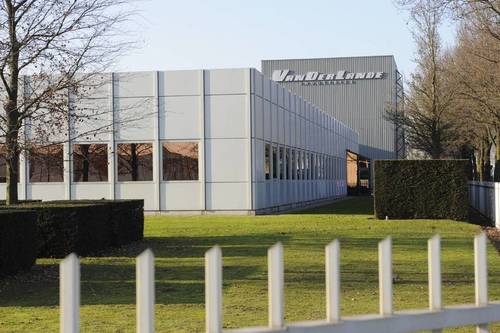 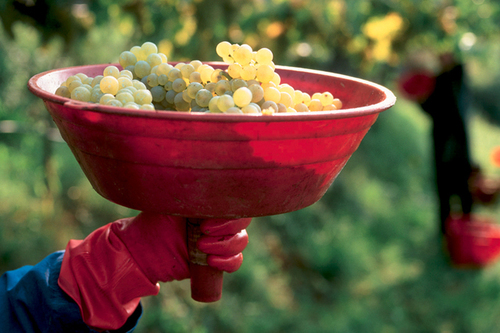 From Le Marche the Pioneers of Napa Valley | At 99, Charles Krug’s Peter Mondavi is still in charge 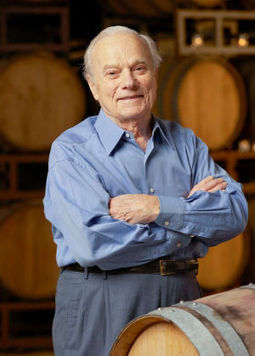 Vintner Peter Mondavi can be found behind his office desk at the Charles Krug Winery Monday through Friday, even some weekends, rain or shine.

Most working stiffs would say that’s no big deal. But they may not know that the wine family patriarch celebrated his 99th birthday two weeks ago and will be honored by family and friends at a big celebration at his family’s St. Helena winery Saturday night.[…]

Discussing his father’s start in the wine business, Mondavi noted that his father immigrated to the United States in the early part of the 20th century, settling in Minnesota as his brother and others from Sassoferrato and surrounding villages of Italy’s Le Marche region had done. When his brother was killed in the collapse of an iron mine, young Cesare Mondavi returned to his native land.

Once there, however, he decided he wanted to live in America, and asked a young woman he knew to join him as his bride. Seventeen-year-old Rosa accepted his proposal after her mother indicated it was Rosa’s choice to make.

Cesare and his young bride returned to Minnesota mining country, where they opened a saloon and a boardinghouse for miners. Rosa Mondavi “was a youngster when she started cooking,” her son points out, and she was well known in Napa Valley for her culinary talents. For several years, Rosa Mondavi kept house and cooked at least two meals a day for their 15 boarders, while her husband tended bar.

Eventually, “he sold the saloon and opened a grocery store,” Mondavi said. “That was when his friends asked him if he could get grapes for them so they could make their own wine. … It was Prohibition and making your own wine was allowed.” […] 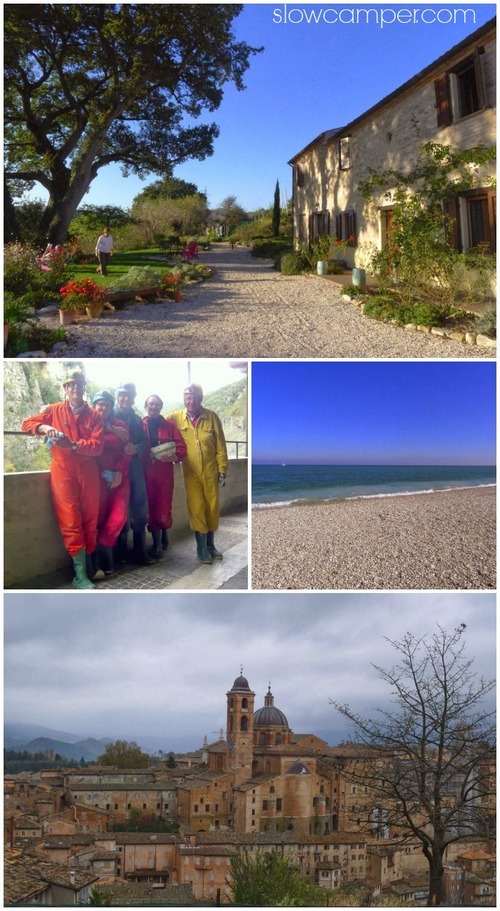 We’ve just spent a wonderful 10 days with Pam and Michael in their divine house in Le Marche.

We also did some local touring, exploring lively markets, lovely local towns and of course Cantine. A highlight was Urbino with its Palazzo Ducale and wonderful mediaeval atmosphere. The marquetry has to be seen to be believed.

The Frasassi Caves are the largest in Europe and can be seen on a rather tame tourist walk. This was not for us – apparently! We donned overalls, wellies, helmets with head torches and gloves, and went “off piste”.

We crawled through tunnels, slid on our backsides, swung across pristine ponds (so as not to disturb the water – would have been easier to walk through it) and sat in complete darkness, the likes of which I have never known, not even in the Australian desert. It was a real adventure and the caves are of course simply stunning. Rooms are the size of cathedrals – big ones. This was of course followed by a wonderful lunch with friends that also live in the area. […] 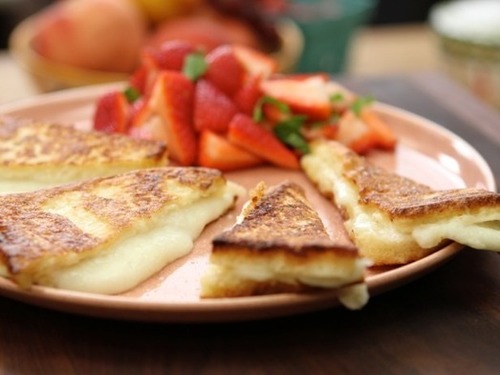 Whisk the eggs with the milk in a shallow dish and sprinkle with salt and pepper.

Place the flour in another shallow dish. Dust the sandwiches in the flour and then dip into the egg mixture.

Heat about 3 tablespoons olive oil in a large skillet. Add the sandwiches to the pan and fry on both sides until golden and crisp, about 10 minutes.[…]