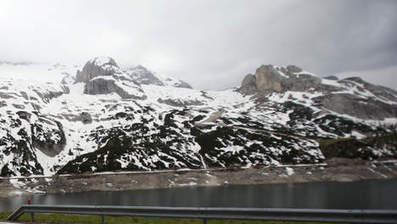 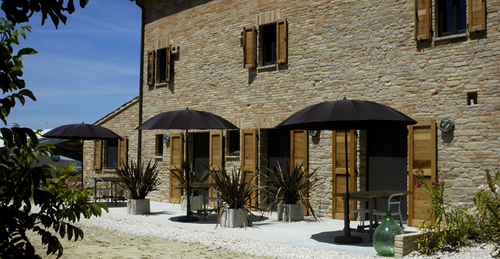 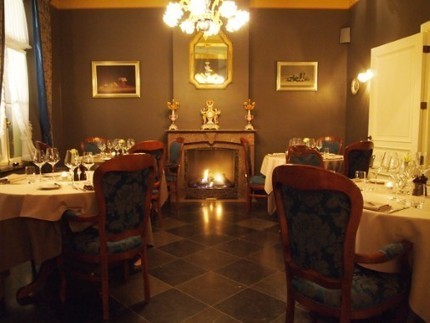 Cycling in Italy | The top 5 places to cycle in Tuscany

Biking is, hands down, the best way to travel. It allows you to go at your own pace, engage your surroundings with all your senses, and become fully immersed in the minutiae that define a place. But where to ride when you get there can be a challenge, particularly in a place so consistently beautiful as Tuscany. Fortunately, after more than 17 years of cycling here, we’ve found the best the region has to offer, no matter what type of cyclist you are. 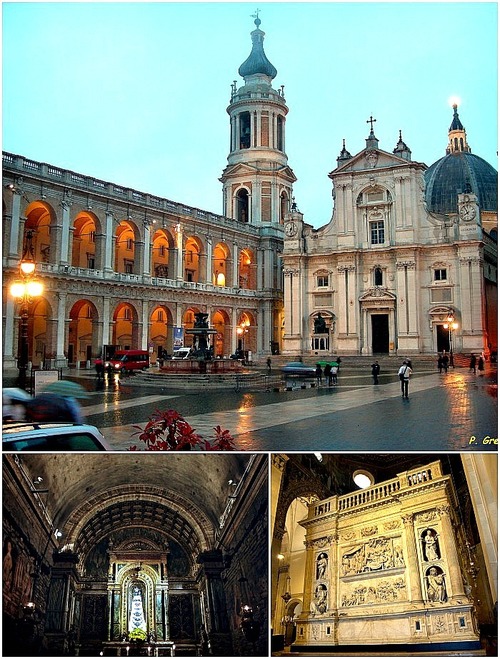 The vast majority of people who visit LORETO are pilgrims, over four million of whom arrive every year to pay their respects at what they believe is the House of the Virgin Mary where Jesus spent his childhood. The house is contained within a huge hilltop basilica visible from miles around. However, away from the religious frenzy, the town, it must be said, has little to offer.

The primitive stone House of the Virgin Mary (Santa Casa) with only three walls, sits within a grand and very far from humble basilica, featuring works by such Renaissance luminaries as Bramante, Antonio da Sangallo, Sansovino, Lotto and Luca Signorelli, many of which depict scenes from the life of Mary. Inside the house, pride of place is given to a copy of the famous Black Madonna of Loreto; the medieval original, once crazily attributed to St Luke, was destroyed in a fire in 1921. For the non-believer the religious fervour can come as a surprise, with some pilgrims pressing their cheeks against the blackened, crumbling brick walls mumbling tearful prayers, others on their knees in a trance-like state in front of the Madonna. Talking in here is not a good idea as you will be unceremoniously shushed by the grim-faced nuns. Note that at peak times you may not be able to look around the Holy House as a service is usually being conducted for visiting pilgrims, and it is closed from 12.30pm to 2.30pm.

Over the centuries, Loreto built up a covetable collection of treasures donated by wealthy believers. One of the most costly and idiosyncratic was a golden baby bequeathed by Louis XIII of France, weighing exactly the same as his long-awaited heir, the future Louis XIV. The basilica was ransacked in 1798 by Napoleonic troops, most of the plunder ending up on the shelves of the Louvre in Paris. Following Napoleon’s demise, subsequent popes managed to retrieve many of the valuables, but the majority were stolen again in 1974 in what became known as the “holy theft of the century”.

Loreto owes its existence to one of the Catholic Church’s more surreal legends. The story goes that in 1292, when the Muslims kicked the Crusaders out of Palestine, a posse of angels flew the house of Mary from Nazareth, the Santa Casa, to Dalmatia, and then, a few years later, whisked it across the Adriatic to Loreto. In the face of growing scepticism, the Vatican came up with the more plausible story that the Holy House was transported to Loreto on board a Crusader ship. Not surprisingly, though, this new theory doesn’t have the same hold on the Catholic imagination, and the Madonna of Loreto continues to be viewed as the patron saint of aviators: Lindbergh took an image of her on his landmark Atlantic flight in 1927, and a medallion inscribed with her image also accompanied the crew of Apollo 9. For centuries she was also credited with military victories – presumably she was thought to have power over projectiles.

During the Baroque period the Santa Casa was copied by pious architects across central Europe, most notably in Bohemia and Moravia where tens of replicas were built. The finest of these stands next to Prague Castle. 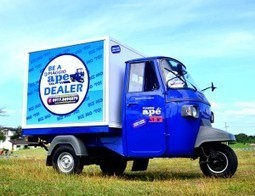 MANILA, Philippines — Eyed to change the face of public transport, AutoItalia Philippines Enterprises Incorporated recently launched a vehicle that would cater to local entrepreneurs. Called the Piaggio Apé (pronounced as … 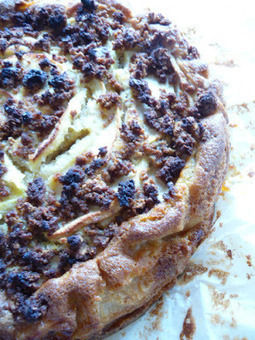