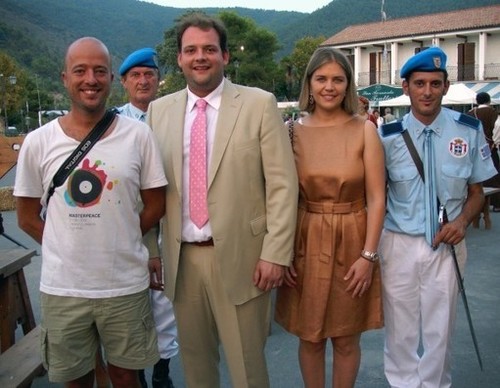 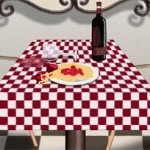 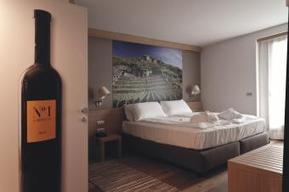 A study conducted by the world’s largest travel site, TripAdvisor, reveals that Italian hotels are the best on the old continent.

TripAdvisor presented the results of a study carried out in early 2012, which reveal that the average score of travellers’ reviews of hotels and B&Bs in Italy is 4.2/5. The country scores higher than the world average of 4.01/5, besting some of the major markets such as United States, England, France, Spain and Germany.

According to territory business-development manager for TripAdvisor in Italy, Victor Deotto, this is good news for the Italian market, which is continually increasing the potential services offered by the web. 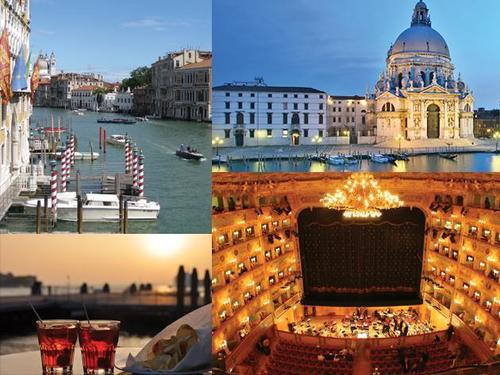 Trying to tackle the labyrinth that is Venice can be a daunting task, especially when you only plan to have a three day stint to experience all that the city has to offer. So, if you are planning a trip to la Serenissima, here are a few tips to help guide you through the city like the locals do.

Walking is the best way to see Venice, especially if you go during Biennale season where stumbling upon free contemporary art exhibitions in abandoned houses, palazzi and lesser known churches is quite common. The best piece of advice anyone one can give you is to not be afraid to literally get lost. On the other hand, vaporetti (water buses) while convenient are often filled to the brim with tourists. But they can make for a good break when you are tired from ascending and descending bridges. They can also be a great way to take some excellent shots of the island itself and are a lot more affordable than Gondolas (over 80 Euros for about a ten minute ride as opposed to the 6 Euro Vap Pass that is valid for about an hour).

Note that Venice is made up of six sestieri, or districts, such as the boroughs of New York City or arrondissements of Paris. The word derives from the figure six, Venice having been historically cut up in six quarters in the 11th century: Cannaregio, San Polo, Santa Croce, Dorsoduro, San Marco and Castello. These sestieri are connected by an intricate network of 3000 calli (the term for street in Venetian), rio or rii in plural (small canals), 420 bridges and three official canals: Grand Canal, Cannaregio and Giudecca. Beware wanderers that only three bridges cross the Grand Canal: Scalzi, Rialto, and the Accademia. 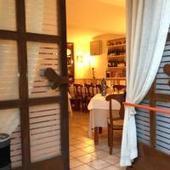 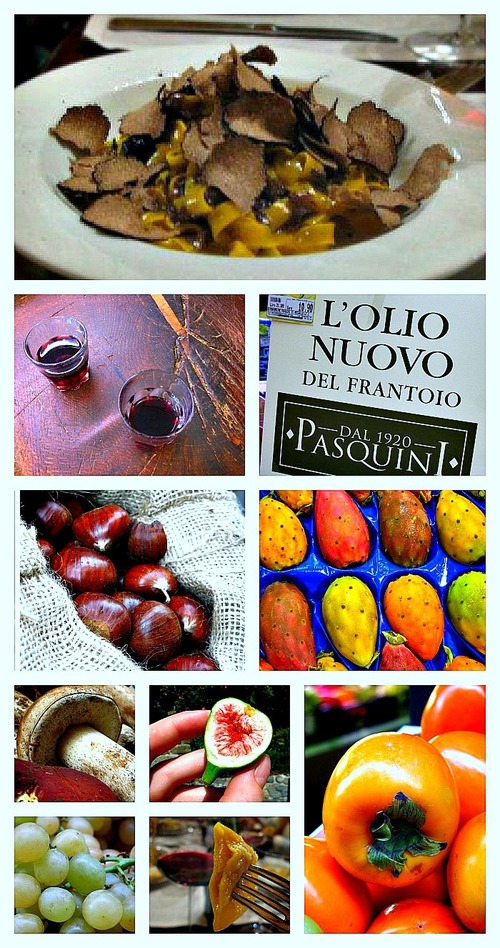 
Sardinia’s environment is particular, and its landscape offers different and varied views; mountains and massifs rise in the inner part, along with plateaux and tablelands, whereas the Campidano plain stretches in the south. 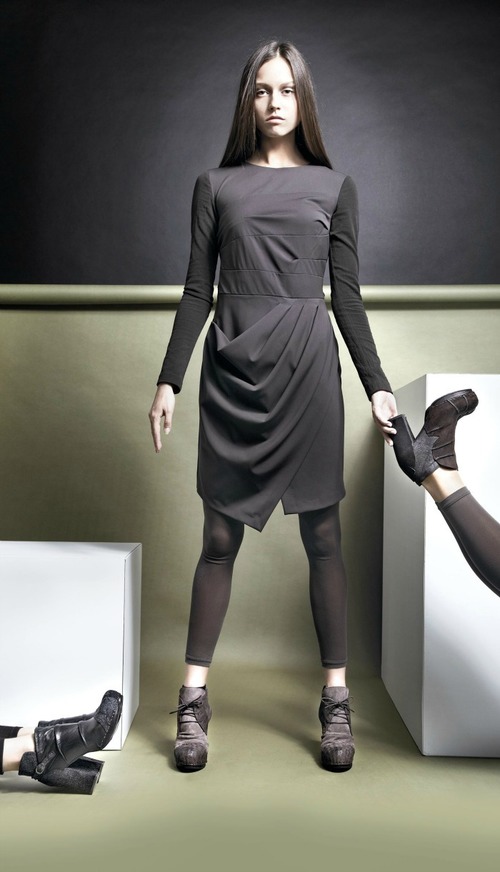 Made In Le Marche with artistic craftwork and the strong Italian identity . The advanced designs make Ixos Shoes a glamorous modern brand, a pioneer of the fashion scene in the area of shoe fashion and constantly present new creations. 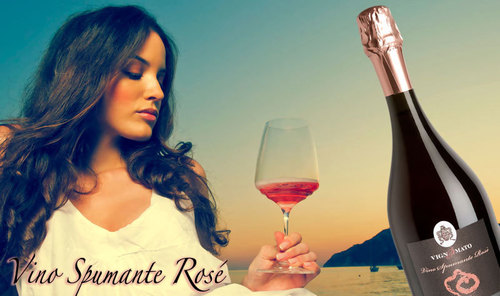 There is a wide range of Spumante wine in Italy especially from Le Marche where the base grape is often Verdicchio but can also be from Montipulciano or Sangiovese or Pinot Noir grapes. I recommend twelve Spumante wines from the region that are of exceptional quality at a reasonable price. the region of Le Marche is gaining recognition for the wine making skills and quality of wines that have existed for centuries but are only now being appraised and appreciated in global markets with exports increasing each year. 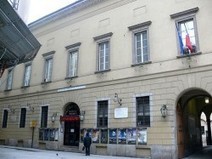 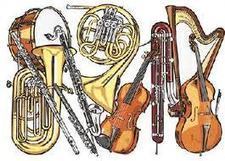 Study the history of Italian music abroad Florence, Italy! The lessons are guided by a musicologist experienced in teaching foreigners, students will acquire a broad understanding of the History of Italian Music… 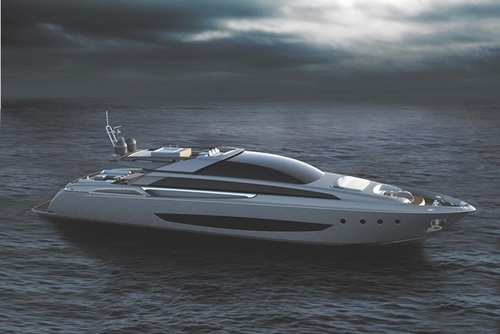 Riva is not only building its largest-ever megayacht, but also expanding into aluminum construction. It’s doing so with the 122 Mythos. The 122 Mythos will supersede the 115 Athena as the flagship.