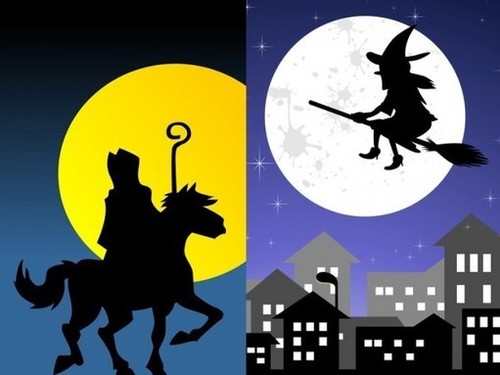 Destination: Italy – How to plan a legal wedding in Italy 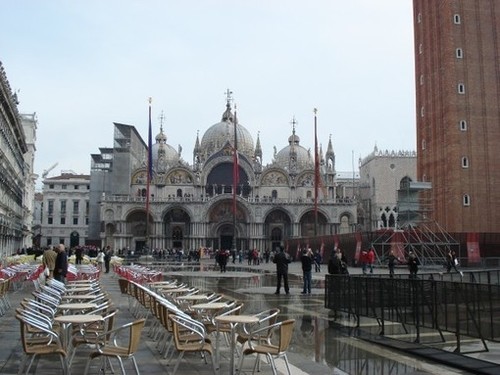 The process of planning a legal marriage in Italy actually varies quite considerably depending upon the couple’s nationality. The requirements also vary from region to region within Italy as, although there are common Italian marriage laws, each region or town interprets these differently. Unlike many other European countries however, there are no residency or minimum stay requirements.

Venice and the Veneto – What could be more romantic that a gondola ride down one of Venice’s many canals, cruising beneath the Rialto bridge, sipping espresso in Piazza San Marco or wandering its narrow laneways after dark? Verona perhaps, with its cobbled streets, ancient arena and its shrine to the greatest lovers of all, Romeo & Juliet. 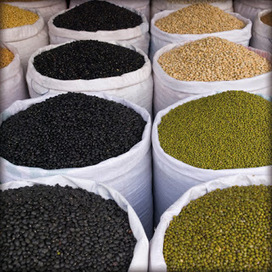 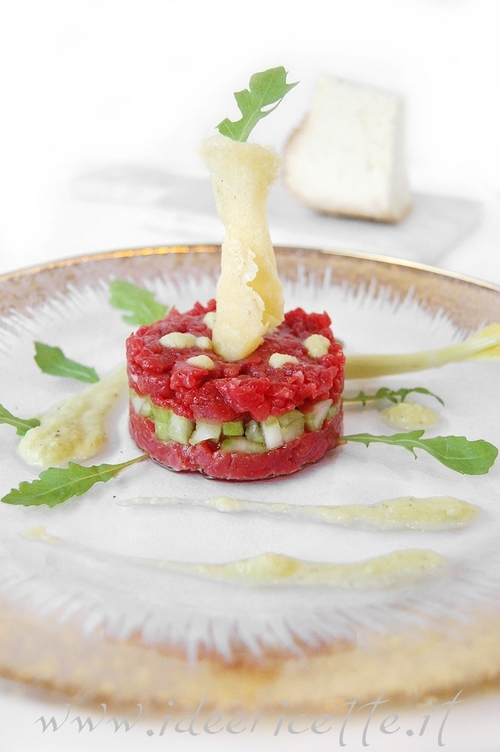 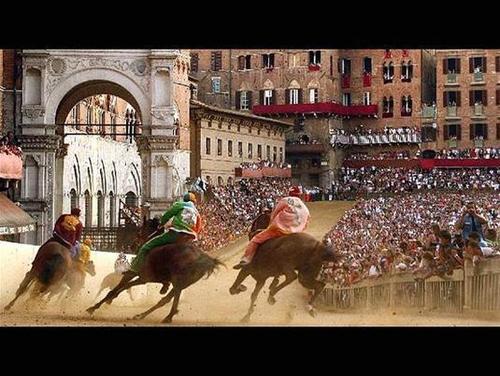 Let’s make something clear right away: the Palio is anything but folklore. The 75 seconds that the horses need to race the three laps around the Campo, on the 2nd of July and the 16th of August, in fact, last all year round.

Because life takes place in the contrade, the quarters, or neighbourhoods, which divide the city. Each one has its church, its fountain, in which every baby receives his contrada’s baptism. Each one also has an office which, in the end, is not much different from any club: where people play cards, organize trips and excursions and meet to watch football games on giant screens. But with a passion and an extraordinary mission: the one for the Palio. It would take a book to tell everything there is to tell about the Palio. To try and summarize is to run the risk of leaving out important details and not stressing adequately the attraction of a race that is absolutely unique. But we’ll try anyway.

The contrade are 17 and they are very ancient, going back to the Renaissance. However, only 10 of them take place on the square for each Palio. These are the 7 that were left out the previous year, plus three which are chosen by luck of the draw. And the same happens on the 16th of August. The ceremony and the way the approach to the race is lived have an incomparable power of seduction. Starting from the draw of the three lucky contrade. Then, the secret negotiations to enrol a skilled jockey (they are always the same, famous, in great demand, loved and loathed, just like the stars in other sports). The horses are assigned to each contrada by draw too, this is called the “tratta” and it gives place to the most important decision: if the Barbary (the horses are all from this breed) is considered a winner, based upon the results of the other palios in the province, one “goes to win,” in other words a contrada can aim for victory. If, instead, the horse isn’t worthy of trust, the people will decide to race against a rival contrada, because all the contrade (or almost) have one or more loyal allies, but also one or two sworn enemies. And there is no bigger disgrace than the victory of the Palio by a rival contrada.

Victory justifies any means: corruption, flogging (to strike a rival with the “frustino” or riding whip), which the jockeys exchange on the starting line. There are also people who would go as far as to sedate the horse of a rival contrada, this is why, after the “tratta,” a group of people from each contrada never leave their horse out of their sight, they keep watch, they nurse him, they feed him. And the morning of the Palio, they take the horse to church, to receive the blessings of the contrada’s priest.

“taste and pleasure of living”: taste to

discover and appeals to riscoprire;

taste to savour and appeals to to feel;

taste to see and appeals to to meet itself;

taste to know and appeals to to know itself,

taste to feel itself together and appeals to to try emotions.

Culture of the Acceptance and Valorization of the Excellence of Territory. 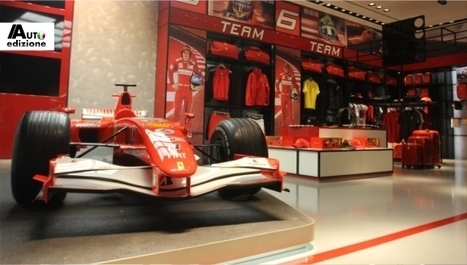 “Passione” is in essence the second volume of “Amore,” with a “fil rouge” which ideally connects the albums. As with “Amore,” which featured timeless masterworks, “Passione” includes several beloved classics such as “Love Me Tender,” “Girl From Ipanema,” and “Sarà Settembre,” (better known to English-speaking audiences as Neil Diamond’s “September Morn”). Jennifer Lopez is featured on the soft and sensual track “Quizás Quizás Quizás” and Nelly Furtado joins Bocelli on “Corcovado.” The album also features a duet with the late French chanteuse Edith Piaf on the song “La Vie En Rose.”

On the album, Bocelli sings in six languages (Italian, English, French, Spanish, Portuguese, and Neapolitan) with his unmistakable voice, as Foster accompanies him on piano, along with Peruvian guitarist Ramon Stagnaro. The sensual sound is rounded out by Cuban, Brazilian, and Portuguese rhythms and a 63-piece orchestra recorded in London. 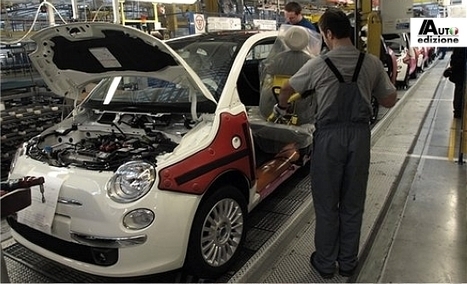 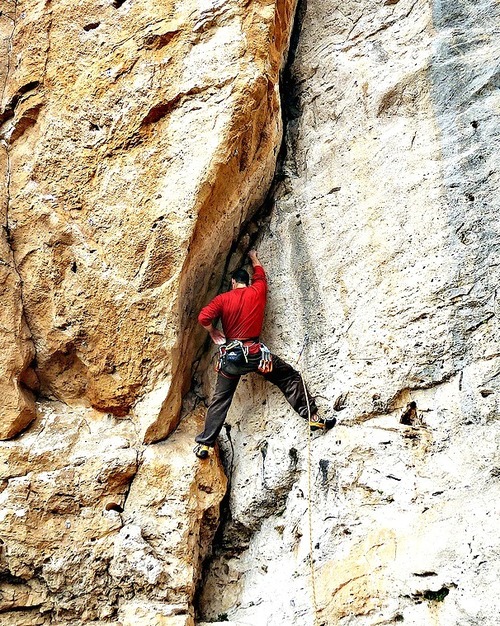 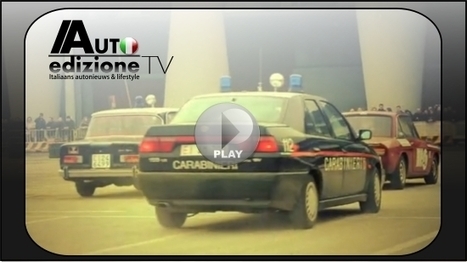 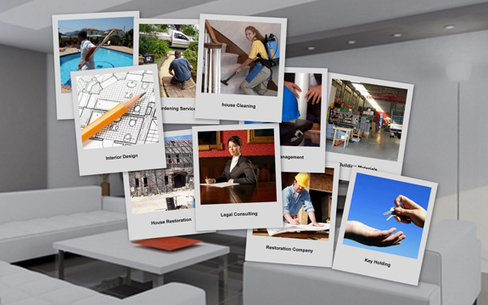 If you already own a house in the Marche Region, lead a busy life and would rather spend quality time with your partner, friends or children than managing your house, then perhaps consider some of the House Services listed below. There are service teams that will clean your house from top to bottom including changing the bedroom linen Some companies will also do shopping for you at your preferred shops. They may also manage any contractors you employ – builders, plumbers, decorators and so on. Services companies may also provide gardening/landscaping and pool management. If you rent out your house you may also have a company to manage the cleaning, exchange of keys and welcoming new guests at changeover times. 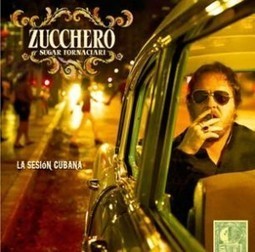 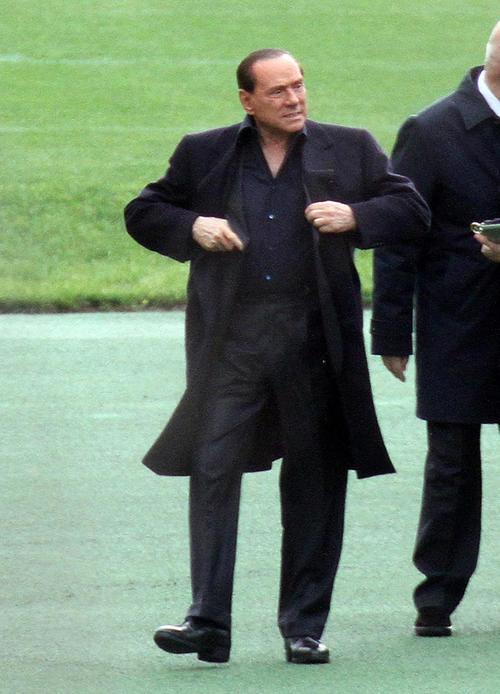 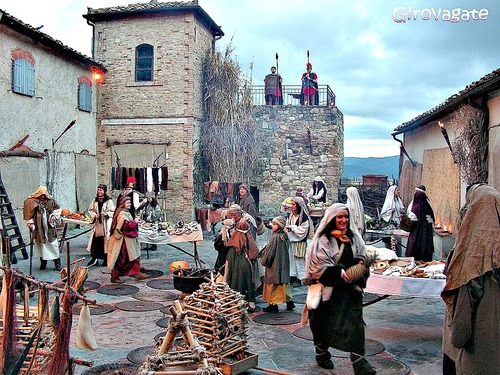 Discover the historical reenactoment of the nativity thanks to the live Christmas crèches in Tuscany! 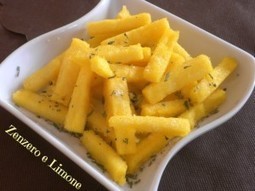 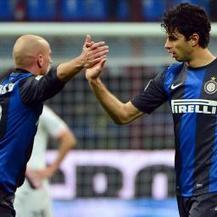 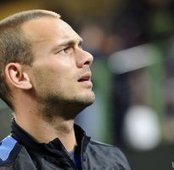