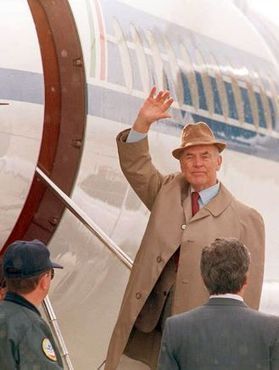 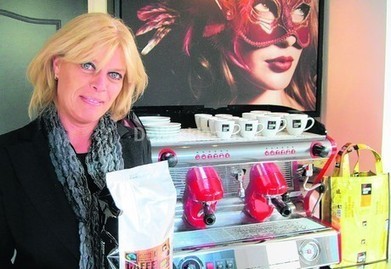 10 Italian Masterpieces You Must See Before You Die 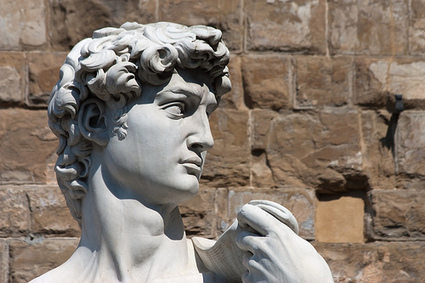 Italy is a country that is jammed packed with famous art. Here are 10 masterpieces you should see.

The Birth of Venus by Botticelli - Uffizi Gallery in Florence. 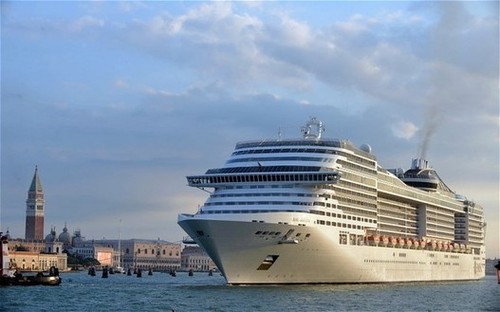 A special commission has approved a plan to divert cruise ships away from Venice’s historic centre.

Italy will immediately begin to limit large cruise ship traffic in the Venice lagoon and the biggest vessels - of more than 96,000 gross tonnes - will be banned from November of next year, the government said on Tuesday.

Protests by Venice residents and environmentalists concerned about the damage caused by increasing cruise ship traffic to the fragile city, one of the world’s most popular tourist destinations, have been on the rise in recent years.

Prime Minister Enrico Letta met the transport and culture ministers as well as the governor of the Veneto region and the mayor of Venice, and approved plans to limit or shut down cruise ship traffic in parts of the Venice lagoon and near the city’s famous Saint Mark’s Square.

"Finally the trend towards gigantic ships in the lagoon has been turned around," the mayor of Venice, Giorgio Orsoni, said in a statement. "We’ve had enough of these mega cruise ships just metres away from San Marco, from now on there will be clear limits on the size of ships that can enter Venice." 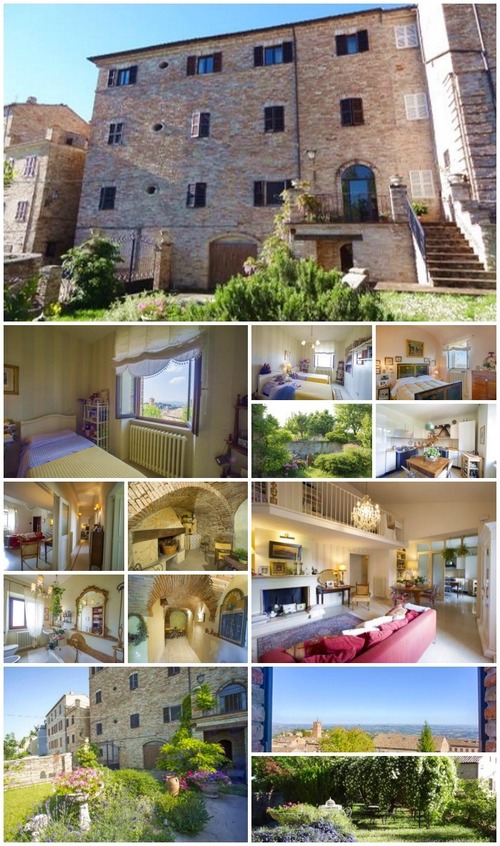 An elegant restored 3 bedroom apartment with garden and beautiful views in a busy historic center in the province of Fermo - Marche.

This prestigious apartment is in a historic village centre in the Marche hills about 30 minutes from the A14 motorway and the seaside at Porto San Giorgio. Ancona airport is about 1 hour and 20 minutes away. There are very many cultural and tourist attractions as well as outdoor activities within a short driving distance. Access to the apartment is though the main door of the palazzo on the street or via the private garden.

This very well decorated apartment is on sale with a cellar and private garden. The apartment itself is on the top floor and is both luminous and comfortable. The views of the country side down to the sea are outstanding.

The apartment includes a drawing room, kitchen, 2 double bedrooms, 2 bathrooms, a walk in wardrobe and a further bedroom and study on the mezzanine. The cellar, which has a small kitchen, has direct access to the garden that is colourful and extremely well maintained. Here there is also space for vehicles.

On the ground floor there is another smaller apartment that can be used as guest accommodation or for renting out and includes a double bedroom, bathroom and open plan kitche/diner. The asking price for the small apartment is €85.000 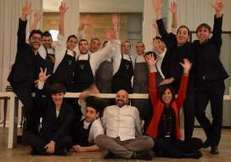