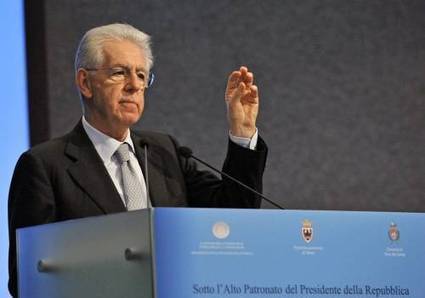 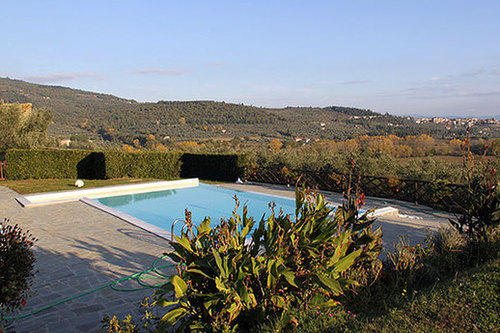 Hoeve of Bed and Breakfast

According to Wikipedia, the first nativity scene was created in the 13th century by Saint Francis of Assisi who wanted to call attention to the birth of Jesus by showing a characteristic scene from the barn in Bethlehem. St. Francis’ nativity scene was alive with humans and animals in the Biblical roles, but eventually, statues replaced living participants, and static scenes grew to elaborate affairs with wood or clay figurines placed in landscape settings. The figurines became particularly popular in Naples, where families started competing with each other to make the most lifelike cast that gradually expanded from Mary, Joseph and the infant Jesus to all kinds of Biblical and mundane characters including politicians, actors and celebrities. It is not unusual to see Silvio Berlusconi or Barack Obama among the Three Wise Men on display by Italian homes and churches from December 8, which is the Feast Day of the Immaculate Conception. 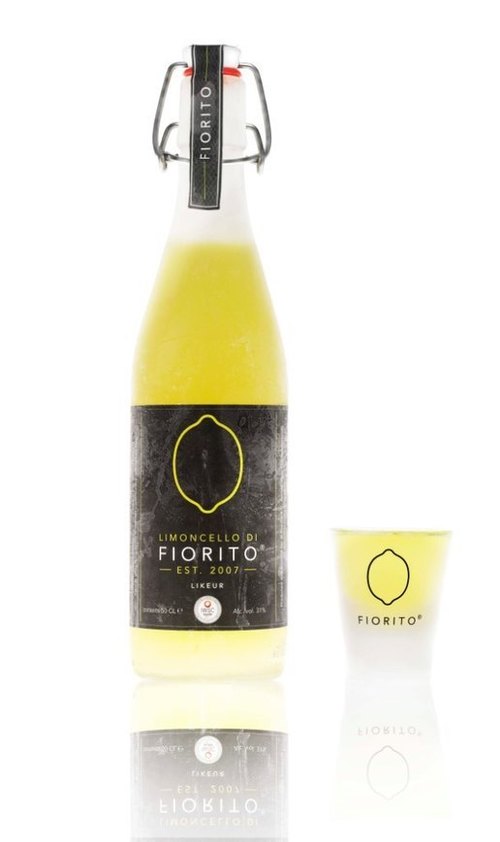 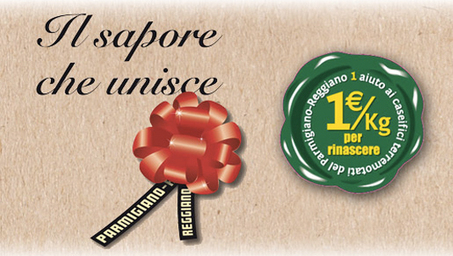 Reggio Emilia, Italy, 15 October 2012 – The solidarity shown to the Parmigiano Reggiano dairies hit by the earthquake has been and continues being widespread. For all those asking us how they can offer tangible help to these dairies by buying the cheese here is the information on how to order Parmigiano-Reggiano cheese.

Panoram Italia - The Truth Behind Torrone 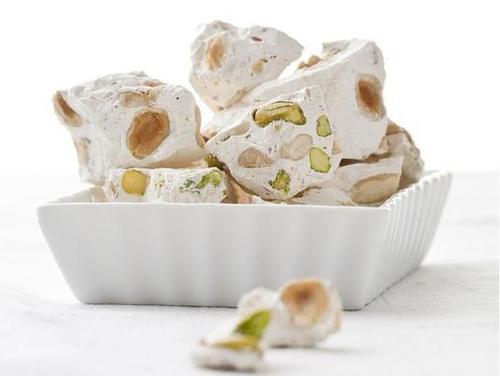 With its celebratory confections, the presence of torrone on store shelves is a sure sign that the holidays have arrived in Italy. Once produced to honour royalty, torrone boasts a long and glorious history, closely associated to Christmas traditions. Also available year round, the distinctive sweet is typically enjoyed after meals with an amaro or digestif.

While the word “torrone” probably derives from the Latin verb “torrere” meaning to toast, most likely in reference to the toasted nuts from which it is made, its origins, on the other hand, are as varied as the many different types of torroni found throughout Italy.

Some food historians suggest that the recipe derives from Ancient Rome’s cupedia or cupeto (a sweet treat made from honey, almonds and eggs that was offered up to the gods), while others argue that it came from an Arabic indulgence known as turun (made of honey and toasted sesame seeds) introduced to Italy via Sicily.

The famed nougat was, however, first documented in Cremona in 1441 as a dessert created for the marriage of Francesco Sforza and Maria Bianca Visconti by the court’s pastry chefs. Inspired by the city’s famous Torrazzo tower, his delicacy was hence coined torrone.

While this last theory is highly debatable, there may be some truth to the tale seeing that torrone has been a specialty of the Lombard city since the 16th century.

Torrone has been considered a valuable treat and was often gifted at Christmas by influential people. In the 17th century, the torrone of Benevento became a popular Christmas gift, so much so that it was sent to the high priests in Rome, thus creating the tradition of torrone as a celebratory sweet.

Aside from its festive appeal, the flavour combination of torrone became the inspiration behind other beloved treats. It even evolved into a popular gelato flavour, as well as being the predecessor to chocolate bars such as Toblerone and Milky Way.

While the production process of torrone went from being an artisanal one to a commercial one thanks to the industrialization of the 19th and 20th centuries, the recipe for this brittle has remained fairly consistent.

The notable Italian nougat made from honey, sugar, egg whites and toasted almonds or other nuts is made in dozens of variations across Italy. Each bears its signature texture and taste, ranging from the crunchy and crumbly duro to the softer and tender morbido varieties. No matter the name or type, torrone is a sweet holiday tradition worth of being passed on.

Here is a collection of some of the most famous torroni:

• The region of Campania is famous for its classic crumbly hazelnuts Torrone di Benevento along with the Torroncino Croccantino or Torrone Bacio. The latter, smaller in size, is made with sugar, honey, crushed hazelnuts and almonds and coated in chocolate.

• The area of Caltanissetta, Sicily, produces the cubaita made with toasted almonds, sesame seeds, honey and orange peel (much like its Arabic predecessor).

• The soft torrone of Sardinia is made with honey, egg white, almonds, hazelnuts and walnuts.

• In Calabria the ciballo is made with peanuts in place of almonds. 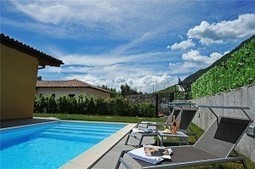 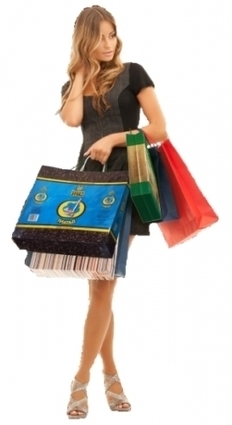 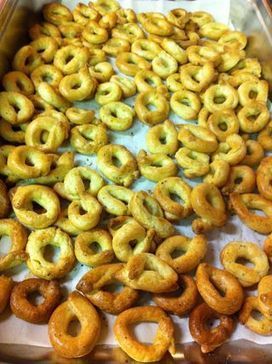 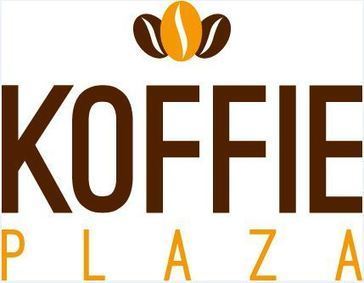 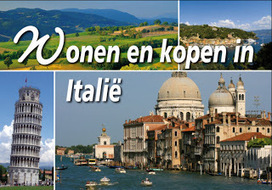 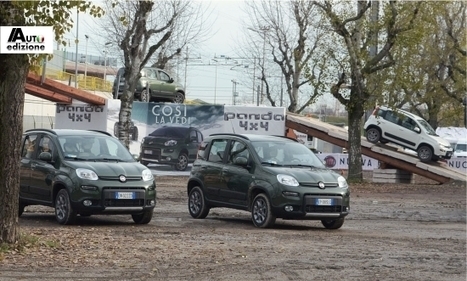 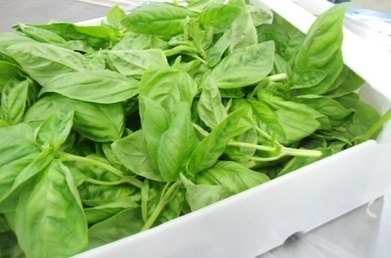 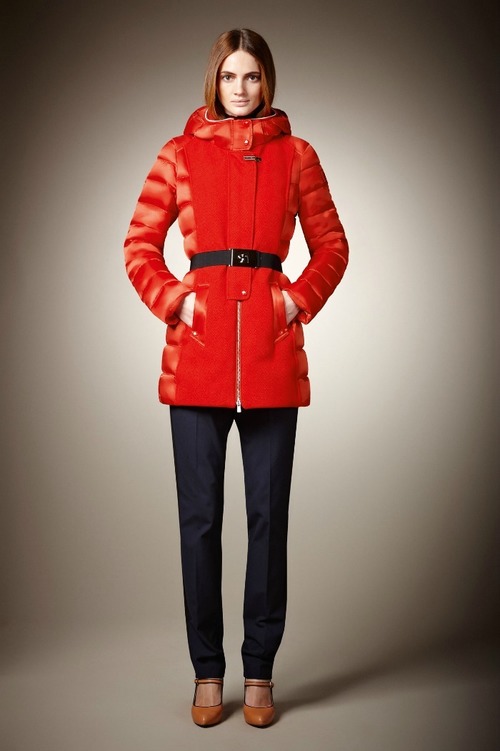 Montecore is a stylish Italian Le Marche brand of clothing for men and women, specialized in the production and distribution of vests, jackets and coats. Montecore collection is distinguished by its attention to detail and quality of materials used, which are manufactured in the best tradition of Italian tailoring. Montecore style, characterized by its striking elegance, is ideal for any occasion, from casual to the more formal. 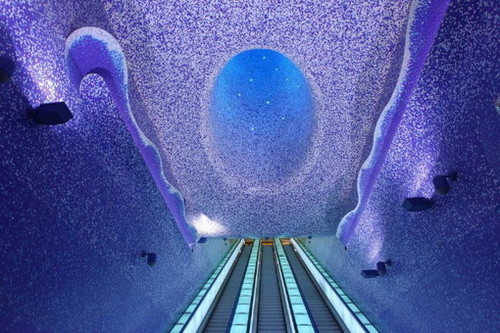 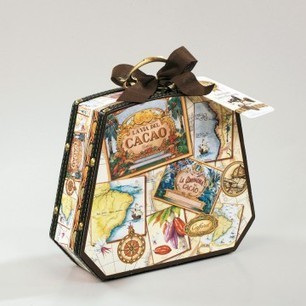 Helping in our farmhouse, in beautiful Le Marche, Italy - workaway.info 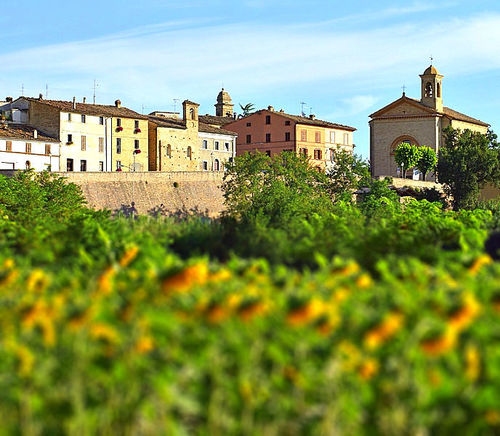 We (Graham and Saranne) live here with our two daughters who go to school just across the valley in Colmurano. We live in this area of Italy mainly because of its similarities to Graham’s home country of Ireland; from the landscape to the outlook of the local people. We love everything that Le Marche and its people represent: the Marchigiani are hard-working yet have a relaxed approach to life, a deep-rooted sense of tradition and a strong community spirit. Above all, they are warm and friendly people who love a story over a glass or two!

We moved here to take advantage of the beautiful peace and quiet that both this house and the surrounding area offers and to provide our children with a safe and yet also challenging place to grow up. It was our dream and it is now a wonderful reality. That’s not to say it isn’t hard work - it is a farmhouse after all! We spend most of our free time from our careers tending to the land and the house. (Graham works for the local wineries and Saranne’s career is divided between a love of theatre, writing and being a full-time mum.) Our olive trees, veggie patches and vines need constant care and, of course, when the time comes to harvest it is all hands on deck! September is time for grapes, October/November is olive harvest and the veggie patch supplies us with delicious produce all year round which naturally means we are also planting most of the year to ensure a steady flow of food. Then there’s making jams and preserves to make use of all the fruits growing on our land - figs, persimmon, pears, apples, elderberries, blackberries, walnuts, almonds, peaches to name just a few of a wide variety!

There are many ways to describe our interests and passions in life – but no specifics quite fit. We share a deep interest in wine, theatre, history and culture, slowfood and the wonders and adventures of the outdoors and that’s why we live here as they are all in abundance in this area of Le Marche. It’s funny - we love living life on the slow side but there’s always so much to do! 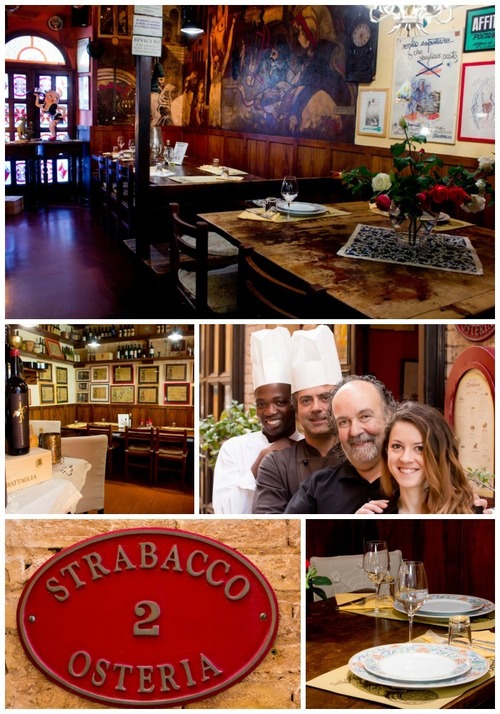 “AWESOME after a night at the theatre!”

It has very good food, the waiters are very kind and nice, and it is open until late at night. I love to go there after having gone to the theatre (it is half a mile away from the theatre).

I live in Ancona, so trust me it does have good food. It might be a little expensive, depending on what you get. I’m talking about 15-25 euros per person, including something to drink.

By the way, they’ve got pretty good wine over here!

“A place for lovers of fish, art and wine”

While in Ancona vivisting relatives, we ate at a wonderful restaurant called “L’Osteria Teatro Strabacco” (Super-Bacchus), with excellent fish dishes, like a carpaccio of very well-soaked salt cod, which just melted in the mouth, with olive oil and lemon and poppy seeds on top, and the typical Anconese salt cod and vegetable dish so loved by Garibaldi and his red-shirts, when here, excellent. There is very interesting art in the pretty dark locale , with suggestive lighting and many neat old knick knacks around on tables and walls to interest one’s curiousity, there wasn’t any theatre when we were there at lunch, but a large crowd, which didn’t feel too pressing as our table felt intimate, with the dark wood and art all around. The wine list is extensive, what else would one expect when it’s dedicated to Bacchus? 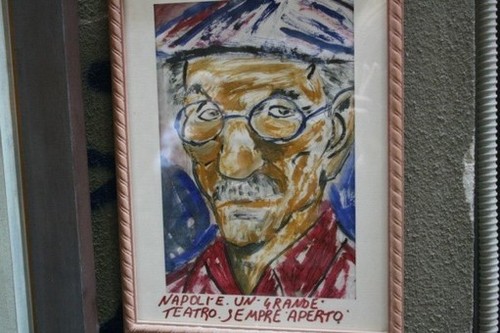 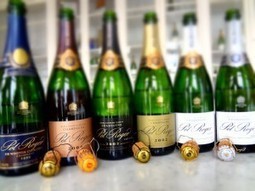 Pangiallo – A Christmas cake from Rome

The so-called yellow bread is a Roman speciality not unsimilar the Toscan panforte. And in spite of the name, it is more cake than bread and more brown than yellow. Some do add saffron to give the dough a golden tint, but apart from that pangiallo is a show of riches. Originating in the imperial age, the traditional winter sweet spares no expenses but combines all the nuts, dried fruits, honey and spices you can muster. An elegant and delightful kitchen table extravaganza. 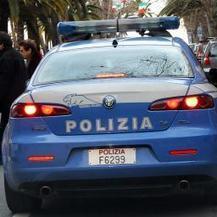 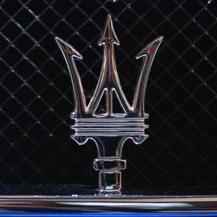 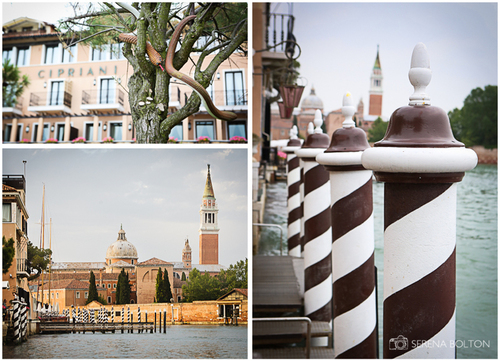 I have just been to Venice to shoot the most amazing, awesome and exquisite event for Lillingston. You really are not going to believe your eyes when you look through these images. Lillingston’s client treated 50 friends to a weekend in Venice as a surprise wedding anniversary for his wife! They stayed at the exclusive 5 star Cipriani Hotel where on the first night there was a surprise drinks party in the Antique Garden for the unsuspecting wife. After which friends were wined and dined at the fabulous, stylish restaurant, Linea d’Ombra, with its outstanding views of Venice. The following morning various excursions took place and I was fortunate enough to join the rowing excursion. First we were given a guided tour of The Madonna dell”Orto Church before being rowed through the back canals of Venice where we stopped off to visit a workshop where gondolas are still made in the old traditional fashion. For lunch we were taken to the most beautiful private villa set in the Venice Lagoon overlooking the island of Burano with its brightly painted coloured houses. Guests enjoyed a delicious al fresco lunch in the garden with its own Roman ruins and swimming pool while sitting in the shade of cyprus trees as the children were entertained with a variety of fun, athletic games. The festivities continued into the night at one of the oldest and most beautiful Palazzo Pisani Moretta where friends enjoyed a sumptious 8 course Michelin star dinner while being entertained by commedia dell’arte sketches and the Gypsy Queens between each course. The grand finale on Sunday was the renewal of the couples vows and a Catholic wedding ceremony at San Samuele followed by a wedding reception in the rose garden of another stunning Palazzo Malipiero. What an incredibly romantic and spoiley weekend. It was a complete privilege and a treat to have been asked to take photographs for this event and its on occasions like this when I love my work.