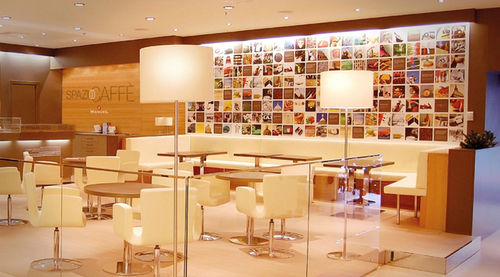 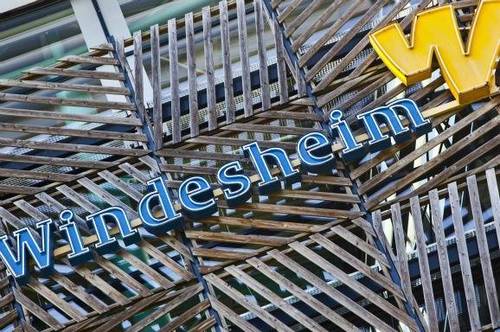 The Biggest Italian Dinner In History, Thanks To Social Media - Forbes 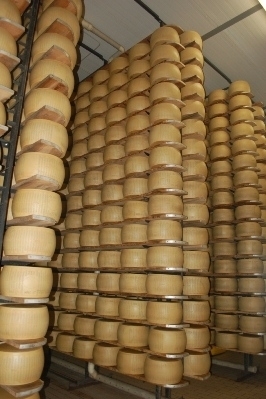 In May, the Emilia-Romagna region of Italy was shocked by two significant earthquakes, just 9 days apart. These leveled homes, damaged historic churches and buildings, and sent hundreds of thousands of wheels of Parmigiano-Reggiano, “The King of Cheeses,” crashing to the ground from the high shelves on which they are aged for over a year.

Less than six months later, Italy is rebounding from the damage and getting back to business as usual in the best way they know – by eating.

Emilia-Romagna has the unique distinction of being the breadbasket of Italy, and arguably the single most important gourmet food production region in the world. It is home to Italy’s twin epicurean rivals, the cities of Parma and Bologna, which between them are responsible for many of the household names we associate with great Italian food. Parma and neighboring Reggio are the only places is where the famous cheese, Parmigiano-Reggiano, can be made, and ditto for everyone’s favorite deluxe ham, Prosciutto di Parma. It is also home to two of Europe’s largest food producers, agri-giant Parmalat and Barilla, the pasta and sauce king. Modena, next to Parma, is the epicenter of the gourmet vinegar trade, where Aceto Balsamico Tradizionale di Modena is made, the good stuff when it comes to balsamic vinegar, to the supermarket junk most Americans (and restaurants) use as dry aged ribeye is to microwaved convenience store burgers. Bologna is the birthplace of mortadella, bastardized here as bologna, and famed dishes such as the rich meat ragu adorning “pasta Bolognese,” spinach pasta lasagna, tortellini, and many other traditional Italian dishes. If there is an Italian product you would go to a gourmet store to buy, there is a high likelihood it comes from Emilia-Romagna.

So what better way to show thanks to everyone who gave the region support after the earthquake than by hosting the largest dinner in Italian history?

Combining London Look and Italian design, these inspired, elegant shoes have been handcrafted in the hills of Le Marche using quality leathers from only the finest Italian tanneries.

Elegant and timeless, Laura Baldi Shoes pieces have unmistakable Italian styling and attention to detail for a look and feel that’s pure luxury.