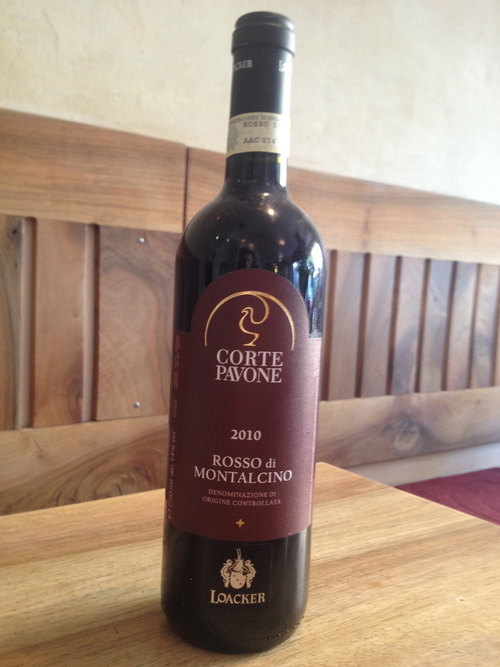 Tuscany is known for a lot of wines including Sassicaia, Brunello di Montalcino and Vino Nobile di Montepulciano. Today’s topic is the sibling of Brunello: Rosso di Montalcino. Just like Brunello, Rosso di Montalcino is produced around the medieval town Montalcino in the heart of Tuscany. The small town with a population of just 5000 was founded in the 800s and played a crucial role in the conflicts between the Republic of Florence and the Republic of Siena. Long story short: Siena lost the wars against Florence and Montalcino fell to the Florentines which ruled the city until Italy was united in 1861.

Now what does this have to do with wine? Actually quite a lot!