Rome ignored by the guidebooks 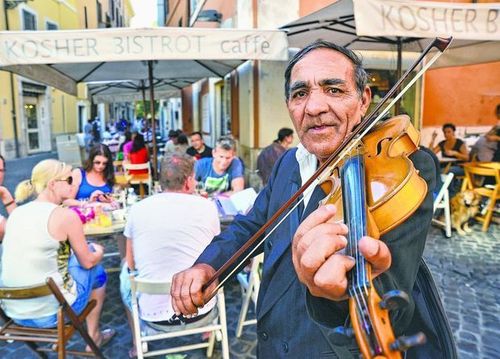 Stand in the Colosseum’s massive bowl and you can practically hear the roar of the ancient crowd. But to capture the sounds of today’s Rome, it’s best to get away from the flurry of tourists and settle into a quaint trattoria…

Hidden gems — ignored by the guidebooks, well off the tourist path — await in nearly every nook of this wondrous city. Of course, visitors should crane their necks at the Vatican, sip espresso at an open-air bar in Piazza Navona and climb the Spanish Steps. But in a place with a history so long and rich that it is dubbed “the Eternal City,” only one approach seems plausible: Peel away the layers, savoring each one, to get a deeper sense of the place. […]