Riding your Bicycle to Puglia 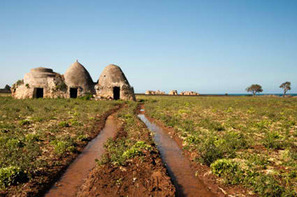 A popular destination for bikers is the country of Italy. The land is filled with routes that pass through many historical places that are indeed a feast to the watchful eyes of every cyclist. The most common region of choice is Tuscany. However, one particular region is getting more attention among bikers. This is the region of Puglia.

Puglia cycling tours are rising in number as the former unpopular region is now being considered as the next Tuscany. The route of the tour let cyclists pass through ancient roads that dates back to the days of the Roman Empire. The tour is usually 5 to 7 days long. To give you an overview of what to expect in such a week-long bike tour here are the summary details of each day.