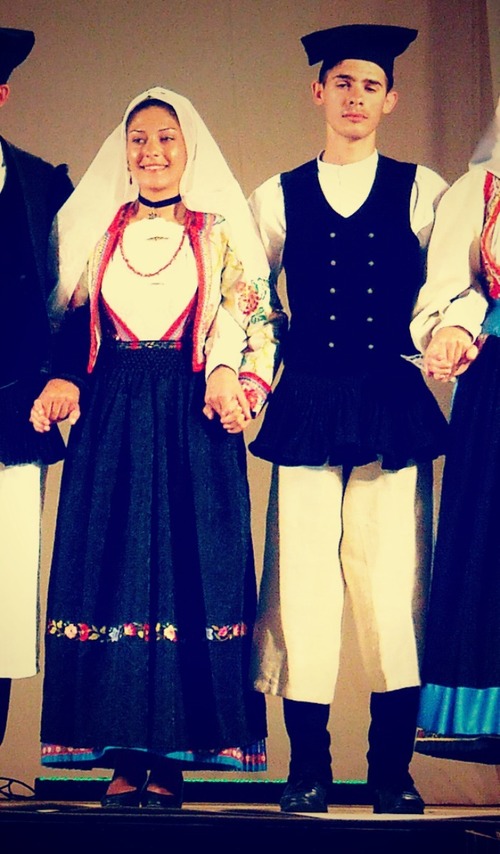 The International Ethnostudi Center (CIE) in collaboration with Ethnos, takes us through a journey of rediscovery of its own cultural and popular identity by juxtaposing folk traditions where Sardinian songs and dances are the protagonists.

With a rich and eventful programme, between 15th to 24th June, the festival aims to valorise the popular traditions of our land. It promotes them in an interesting and peculiar way that will certainly appeal to the tourists and will provide yet another opportunity to pass on and consolidate old traditions among the members of the local community.

The festival is best enjoyed by taking part to all its various events. Onlookers will be invited to celebrate our dance and musical tradition culminating in Praza è ballus, a ritual moment for Asseminisi when the whole square comes together to dance to the notes of old folkloric music.

On Sunday 23rdin San Pietro square, the spectators will be , invited to dance the popular ballu sardu, the Sagra della pecora (The sheep festival).

On Monday 24th, in San Giovanni square, the multitude of folk groups will provide a backdrop for the celebrations in honour of San Giovanni Battista, protector of farmers. The festival celebrates the deeds of the saint, to whom people from Assemini built and dedicated the church regarded as an architectural jewel of the Mediterranean dating back the 7th Century. The ballo tondo (circle dance) will bring the celebrations to a spectacular grand finale.

In parallel, in the old town hall building, located in San Pietro Square, an exhibition of cloths, ceramics and artefacts of