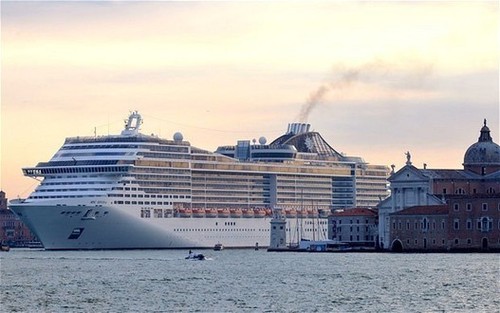 News that major changes are to come into force for cruise ships sailing in and out of Venice from next year has left big question marks over how the developments will affect cruise holidays.

The number of cruise ships exceeding 40,000 tonnes and sailing in the Giudecca Canal – for those classic Venice-at-your-feet views – will be reduced by 20 per cent from January 2014, while those exceeding 96,000 tonnes will be banned entirely from crossing the canal from November 2014, Italian media reported this week.