Great day out to Ascoli Piceno 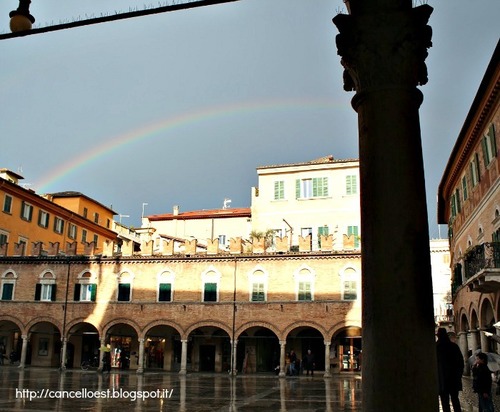 The central historical part of the city is built in marble called travertino, a grey-hued stone extracted from the surrounding mountains. Its central Renaissance square, Piazza del Popolo (“Square of the People”) is considered one of the most beautiful in Italy. According to traditional accounts, Ascoli Piceno was home to more than two hundred towers in the Middle Ages: today some fifty can still be seen.