Excellent news: Cured pork from small Italian producers could soon be available in the U.S. 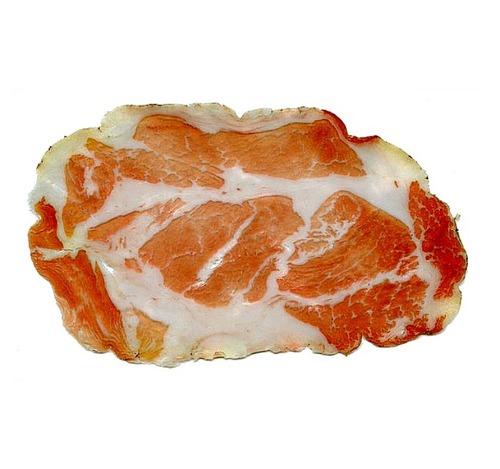 Excellent news: Cured pork from small producers in Lombardy, Emilia-Romagna, Veneto, and Piedmont could soon be available in the U.S.

The U.S. Animal and Plant Health Inspection Services announced last week that the FDA plans to lift its ban by the end of May since the regions were found to be free of swine vesicular disease.

As the L.A. Times points out, the FDA has allowed products from large Italian plants which could afford to follow USDA regulations since 1989, but the new rule will clear the way for much smaller (and more exciting) regional producers to ship.

And as ANSA reported, the economic benefits for Italy could be huge — According to agricultural organization Coldiretti, revenues from new exports are expected to average $327 million a year.