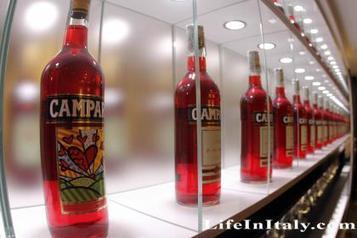 The acquisition is expected to be completed during the course of the third quarter of this year, while the payback period of the investment is estimated by the company at approximately six years.