Panoram Italia - La Cantina: A piece of Italy in our homes… 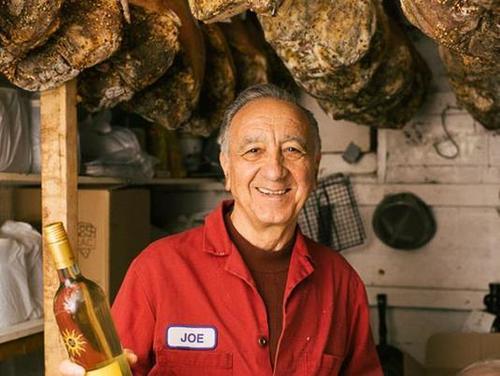 Giuseppe Mattoscio never misses a chance to communicate the importance of maintaining his traditions and values when speaking to his children and grandchildren. Like many Italian immigrants, he was prompted to recreate a new Italy, far from the green hills he left behind moons ago, but still brimming with ancestral customs that are now slowly disappearing, even in the old country.

“Mylife started the day I married my wife,” Giuseppe says. Like many, he too decided to start a family in Canada for the well-being of his children, and to offer them a promising future. Giuseppe left Gessopalena, Abruzzo, when he was 18 years old. His brother Alfonso phoned him from Canada, asking him to come to Montreal … and not a moment to soon. That same year, Mattoscio got a letter to serve in the military. It was 1956.